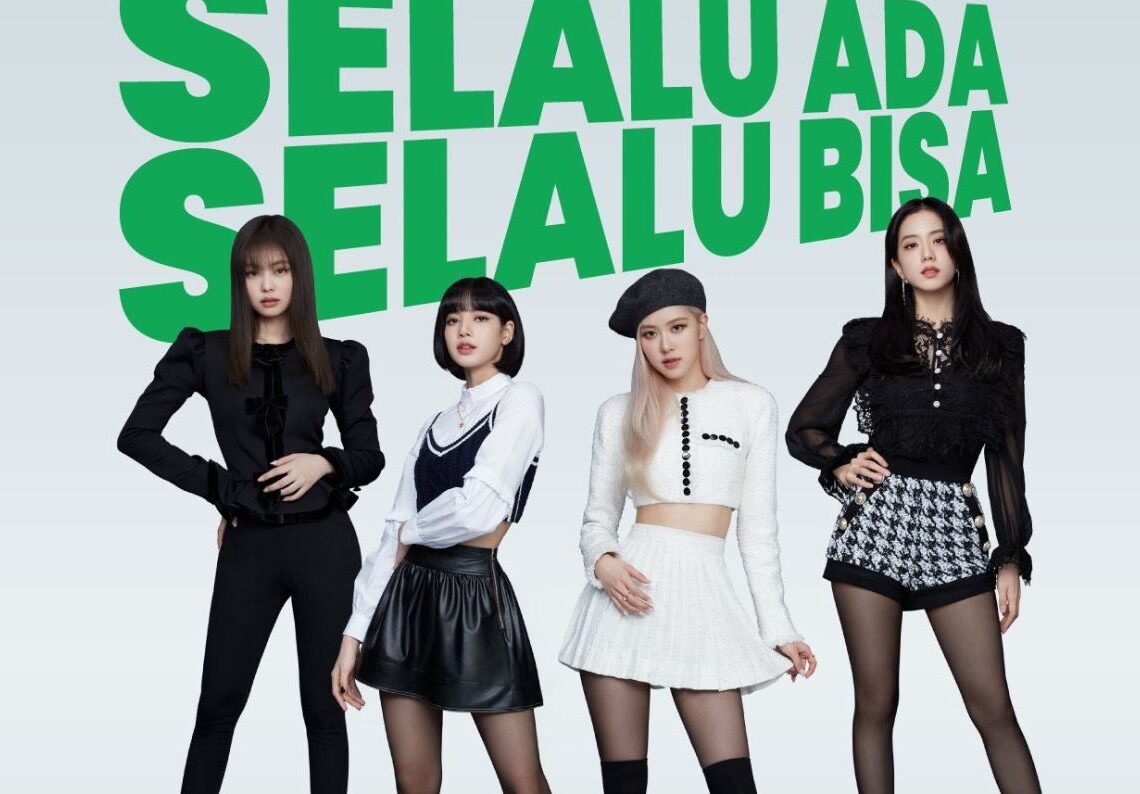 Why did Tokopedia delete BLACKPINK’s videos? Fans are worried

Through Twitter, BLINK reported that all BLACKPINK’s videos have been removed from Tokopedia’s YouTube channel, so their performances for the company could no longer be seen on the video platform, while the ads they made with the company also stopped broadcasting on television.

While it is unknown why Tokopedia deleted the BLACKPINK videos from YouTube, the BLINK fandom is handling two theories. The first points out the guilty party to the agency that manages the girls, YG Entertainment. On the other hand, the South Korean band’s contract with the Indonesian company is believed to have come to an end.

Some BLINKS found it strange that the company removed the content of the group made up of Jennie, Jisoo, Lisa and Rosé, as there have been cases of K-pop bands that terminate a contract with Samsung, but it does not remove all the content they made with the ambassadors of that period.

You could also be interested in: Does BTS’ V have a personal TikTok? Verified account seems to confirm it.

Meanwhile comes out a statement that clarifies why Tokopedia removed the BLACKPINK videos from their YouTube account. Part of BLINK began sharing the submissions on social media, recommending to other people in the fandom that they download the videos so there would be no copyright issues.