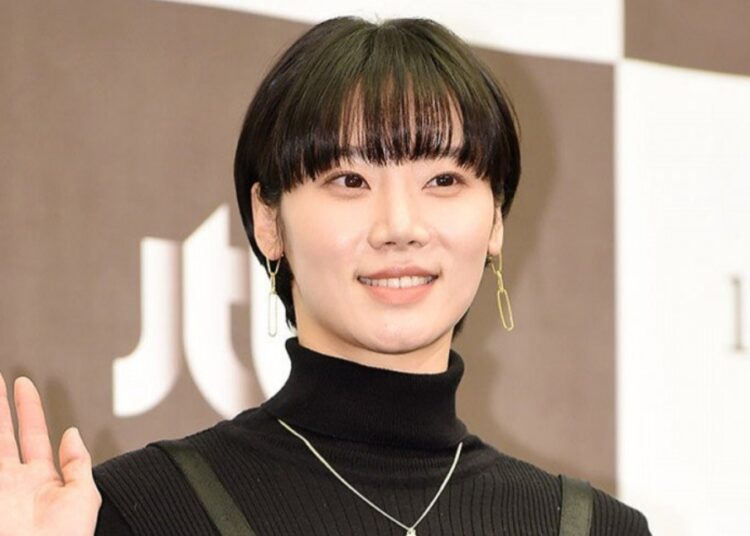 South Korean actress Kim Mi-soo died at the age of 31. She was known for her role in the novel “Snowdrop” (Disney +), in which she stars opposite Jisoo of BLACKPINK, and for the horror series “Prophecy of Hell” (Netflix).

Watching Snowdrop and the room 207 squad will never be the same again :(( Rest in peace miss Kim Mi-Soo 🕊 You will always have a special place in our hearts. pic.twitter.com/se9m5fEPGN

“We are sharing sad and moving news. Kim Mi Soo passed away suddenly on January 5th. The bereaved family is currently heartbroken by the sudden sad news.

We sincerely ask that you refrain from making up rumors or speculative reports so that the bereaved family, who are in shock and sadness, can reverently honor the deceased. In accordance with your family’s wishes, the funeral will be held in confidence and in private.

We wish Kim Mi Soo to rest in peace and once again offer our deepest condolences”.

You may also like: BLITZERS members say they are inspired by V and Jungkook

Kim Mi-Soo played Young-ro’s best friend of Jisoo in “Snowdrop”. The drama touches on a sensitive theme for South Korean citizens: the period of military dictatorship. They even signed a petition asking the government to bar the program from being shown on TV. The petition had more than 220 thousand signatures. The case delayed the premiere of “Snowdrop”, which was scheduled for the first semester.