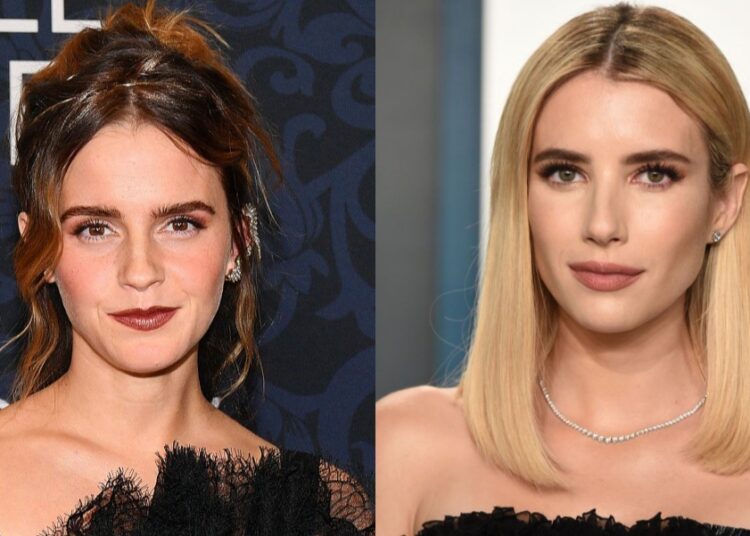 Harry Potter: Return to Hogwarts, an HBO Max special that brings together several actors and other members of the saga team, premiered on January 1st. The production has thrilled fans, but has also outraged some of its viewers because of a notorious technical error.

In one sequence Emma Watson talks about her childhood, revealing that she was a fan of J.K. Rowling even before joining the franchise. To illustrate her story, the special shows an image of a girl, supposedly Watson, wearing Minnie Mouse ears. However, it wasn’t about her, but about fellow actress Emma Roberts.

Fans were quick to note that Roberts, for his part, had first shared the childhood photo, with a pair of Minnie Mouse ears, via his Instagram in February 2012. “Minnie Mouse Ears“, Roberts wrote in his post at the time.

Given the commotion that this image had caused despite the fact that it only lasts a few seconds, the creators of ‘Return to Hogwarts’ decided to take action on the matter and published a message announcing that they would fix this error that is already viral:

“Well spotted Harry Potter fans! You brought an editing mistake of a mislabelled photograph to our attention. New version up shortly“.

"Well spotted Harry Potter fans! You brought an editing mistake of a mislabelled photograph to our attention. New version up shortly."https://t.co/0DIFj6SeQV pic.twitter.com/qSBQXf6v1v

You may also like: Jason Derulo gets into a fight after being mistaken for Usher

Also the actress who play Hermione Granger in Harry Potter captioned in an Instagram snapshot of the photo included on Wednesday, January 5.

“I was NOT this cute, @emmaroberts“. She added a hashtag “#emmasistersforever” to her post. 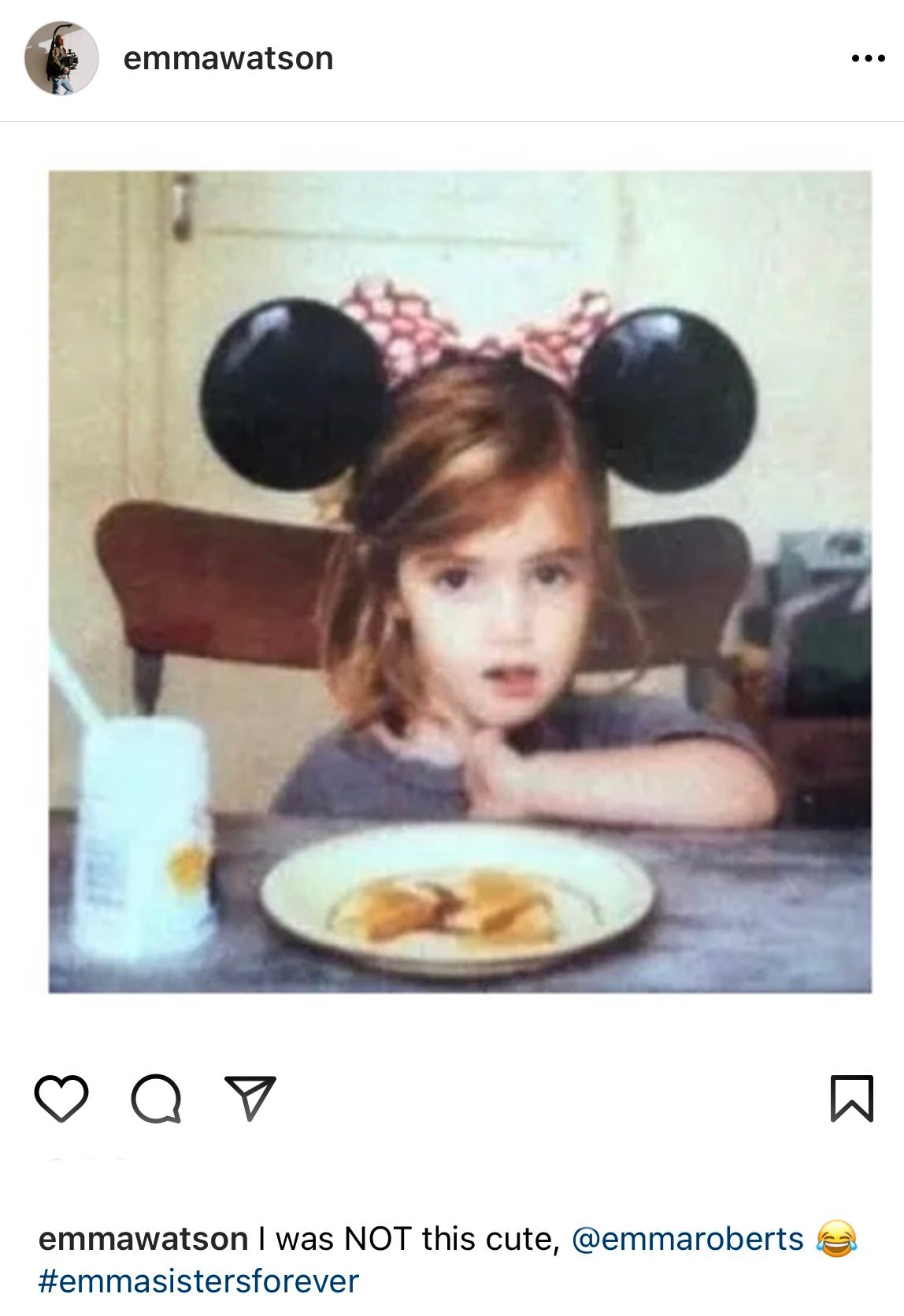