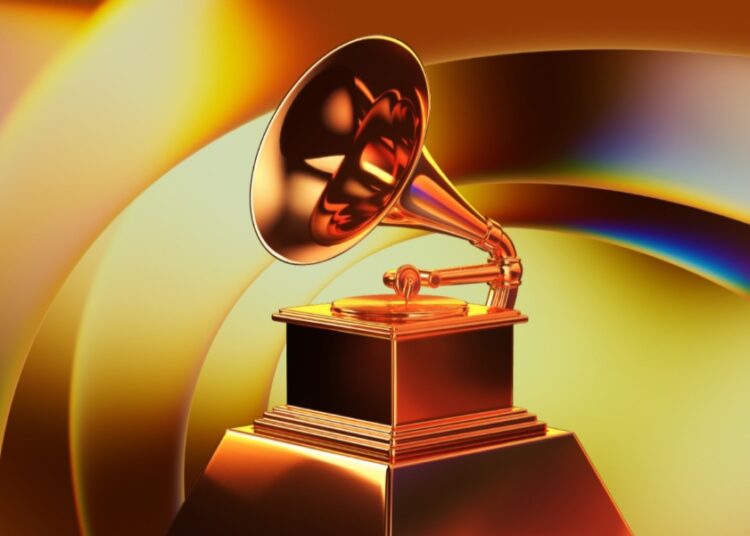 The 2022 edition of the Grammy Awards was postponed due to the advance of Covid-19 cases in the United States. The information was confirmed this Wednesday, January 5th, by the magazine Variety. The event, which awards the biggest names in global music, was scheduled to take place on January 31st, and, so far, has not yet been scheduled.

According to the publication, a memo from the Recording Academy studied the possibilities for the edition to take place later this month, but with the number of cases on the rise, it was necessary to redefine priorities.

#GRAMMYs are officially delayed over COVID concerns for second year in a row.

A new date has not been announced yet. pic.twitter.com/q8HA8j5mrd

Shakira defends herself against Thalia’s comments

“After careful consideration and analysis with city and state authorities, health and safety experts, the artist community and our many partners, the Recording Academy and CBS have postponed the 64th annual Grammy Awards exhibition”, said the statement.

Also according to the magazine, the note emphasizes the importance of taking care of the health and safety of those who are part of the award and of the entire community in general.

“The health and safety of those in our music community, the live audience and the hundreds of people who work tirelessly to produce our show remains our top priority” it added.

The new Omicron variant, which has been infecting a large part of the population, was also mentioned on the article.

“Given the uncertainty surrounding the Omicron variant, holding the show on January 31st simply contains too many risks. We look forward to celebrating Music’s Biggest Night on a future date, which will be announced soon”, concluded the community shared by Variety.

Last year, which had also been coincidentally scheduled for Jan. 31st, ended up being pushed back to March 14, after a virus spike in the Southern California holiday season. The 2022 Grammy nominees list is led by Jon Batiste with 11 categories, followed by Justin Bieber, Doja Cat and HER with eight each. Billie Eilish and Olivia Rodrigo followed with seven nominations each. The presentation is confirmed by Trevor Noah.

Shakira defends herself against Thalia’s comments