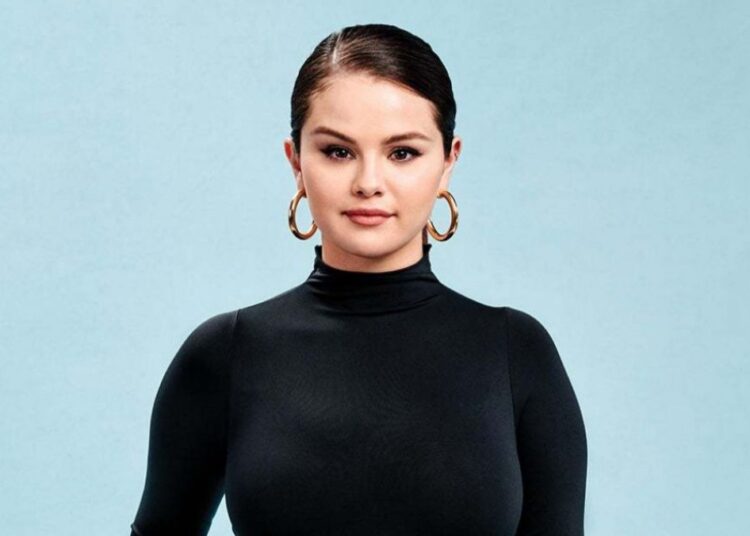 Selena Gomez appears with new large tattoo on her back

Selena Gomez took advantage of the end of the year to get a new tattoo. This time she dared and decided to make a really big one, different from the others she already has. The first image of the singer’s new body art was posted by Bang Bang Tattoo studio, which is very popular in New York.

In the image, you can see that Selena Gomez has chosen to tattoo a large rose in a watercolor style, including an effect that looks like the paint is running. Despite being big, it was very delicate. Fans raved about the new tattoo:

“So beautiful, I wonder what the meaning behind it is”, questioned one follower.

“Absolutely beautiful. Your artist did a fantastic job”, wrote another.

Some question whether the tattoo is temporary or permanent, there’s still no such answer. In addition, it is important to mention that Gomez’s partner for this tattoo was Cara Delevigne, who also wears it incredibly.

You may also like: Child says Demi Lovato ‘is very good for her age’. See the singer reaction

Selena Gomez is estimated to have 17 tattoos (adding the new one), at least in visible places. These are usually small words or drawings, nothing as big as the new one. The first one she ever made was a musical note on her wrist. She explained the reason, which of course:

“Music is a big influence in my life”.

She also has the number 76 in Roman numerals on the back of her neck. There’s “God Who Strengthens Me” written on her right thigh, a letter G around her neck to honor her sister (Gracie). Another is “Love Yourself First” written in Arabic in the upper right corner of your back. These are just a few examples, but she loves a tattoo!