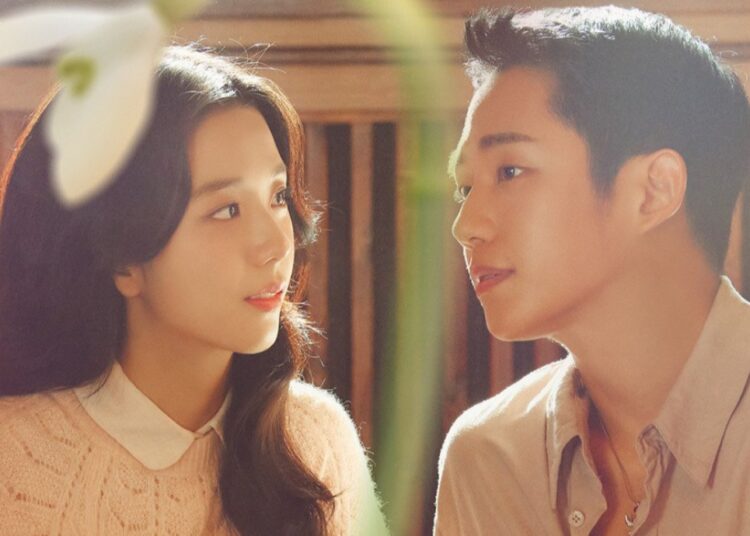 The drama “Snowdrop” starring Jisoo, from BLACKPINK, won a favorable decision in South Korea. After the blue house, who defended freedom of expression by allowing its display, the Western District Court in Seoul did not accept the claims of a civil group called Declaration of Global Citizens in Korea, which wanted the program down.

The general complaint is that “Snowdrop” distorts historical facts of the pro-democracy movement by glamorizing the character of a spy for the military regime. The JTBC channel denies doing this. The court, however, explained in its opinion that even if “Snowdrop” is based on historical distortions, the likelihood of the public blindly accepting it is low. The information was released by the website Soompi.

The court also noted that there is no law to protect the pro-democracy movement from historical distortions. In this case, the complaints of the 300,000 citizens who signed a petition against “Snowdrop” are groundless.

You may also like: BLACKPINK’s Lisa leads ranking of most beautiful faces in the world in 2021

The plot takes place in 1987, the year South Korea made its transition to the Sixth Republic. It was this year that the population began to sympathize with the pro-democracy protesters after a Protestant student died during police interrogation.

Check out the synopsis of “Snowdrop”:

“In 1987, when tear gas exploded like fireworks, a bloodied man (Jung Hae-in) jumped into a dormitory and a student (Jisoo) treated him thinking he was an activist student fighting for the generation“.