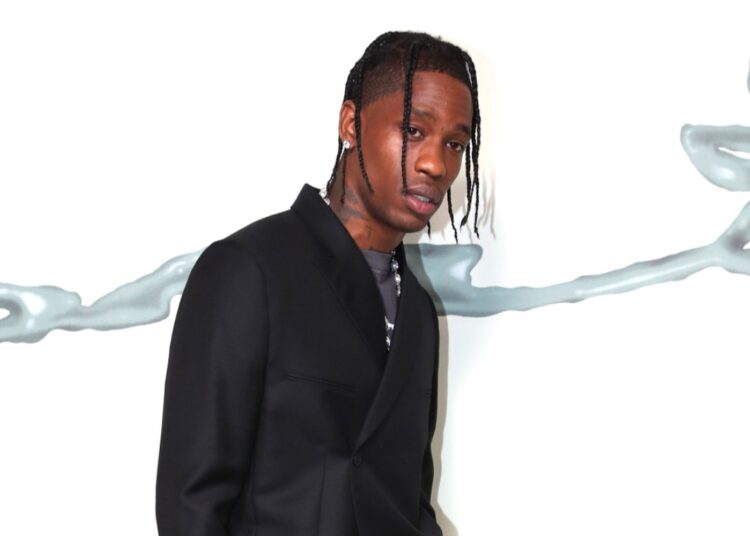 Travis Scott‘s career continues to be affected by the tragedy that happened during his concert, at his own festival (Astroworld), which took place in November in Houston. In addition to hundreds of injuries, 10 fatalities were identified. In addition to canceling shows, he had his campaign with the luxury brand Dior postponed. The decision of the Dior team was made out of respect for the victims.

“Out of respect for all those affected by the tragic events at Astroworld, Dior has decided to indefinitely postpone the launch of products from the Cactus Jack collaboration originally intended to be included in its summer 2022 collection”, said brand representative in a statement to Women’s Wear Daily .

Despite the postponement, the idea was not cancelled. Both parties are working to make the campaign happen at another time.

“This was a mutual decision made by Dior and Travis Scott to postpone the next collection scheduled for January 22 with both parties working to reschedule the release at a later date”, said a source close to.

The project was already in an advanced stage of creation, but it had to be stopped. Definitely not the best time. The deaths came after a widespread riot in the concert crowd, who ran wildly to the front of the stage. This caused immense chaos, causing injuries, trampling, cardiac and respiratory arrest. Ten of them were fatal.

Madeline Eskins, a nurse who was in the audience, recounted what she saw: “I passed out because people were pushing me so much I couldn’t breathe”, she said, continuing to explain that her boyfriend managed to get people around him to to hold where security guards could provide help. Nick Johnson and Angel Rodriguez, others who were on the show, reported to CNN that they couldn’t breathe.