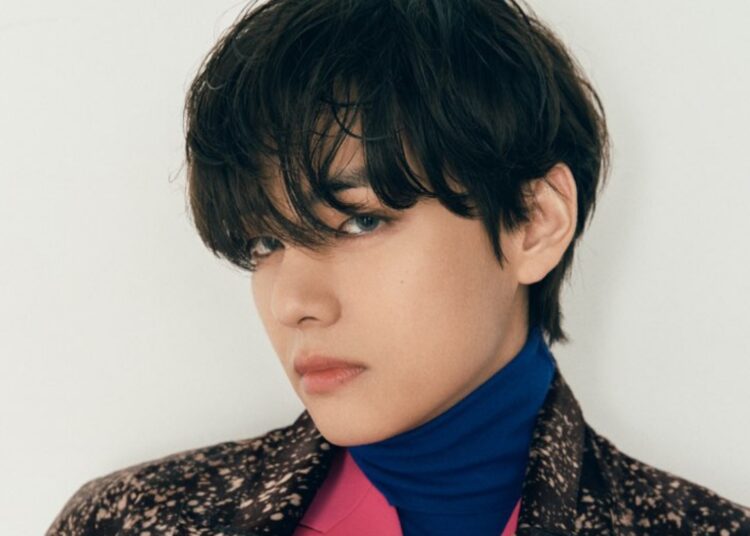 Can you imagine being noticed for your famous crush? Now V of BTS know how it feels! It is not new that the artist declares his admiration for actress Lily Collins, including in interviews, so you can imagine his reaction to being noticed by the star of the series “Emily in Paris”.

For starters, “Dynamite” is on the soundtrack of the 2nd season series of Netflix, meaning V must have already freaked out with just that information. So, after seeing the scene, the artist made a point of sharing it on social media with heart emojis.

You may also like: BLACKPINK’s Rosé shares cover of Cautious Clay’s “Wildfire”

Through Instagram, V posted the video of actress Ashley Park, who plays Mindy, covering the song by the K-Pop group. And isn’t that what the “Emily in Paris” team saw? They reposted the post and that’s how Lily Collins found out! V caught the attention of the actress, who also shared his video on her personal Instagram profile. That everything! Check out:

*In an interview, taehyung previously mentioned that Lily Collins is his celeb crush ?

SHINee’s Taemin and his unexpected cameo in drama ‘Pachinko’

Lizzo writes a song about BTS’ Jimin and Taehyung Friendship