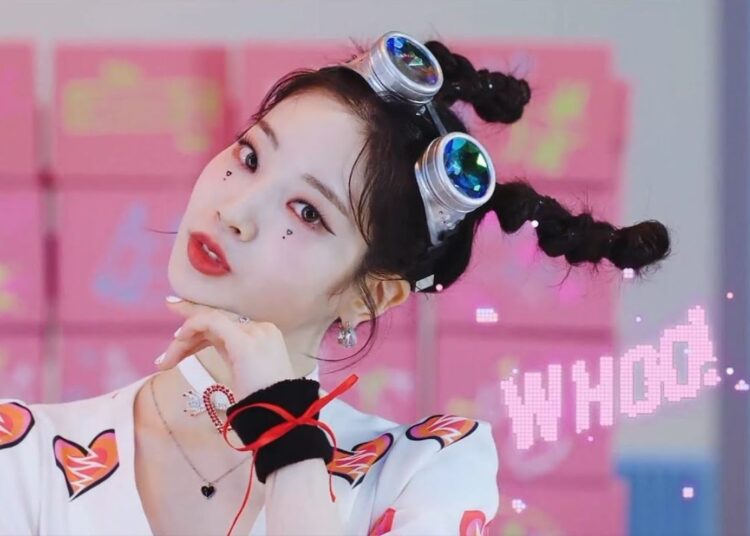 Dahyun has conquered us with his skills when playing the piano, interpreting his rap lines and even singing, but did you know that he has been the creative mind behind some of TWICE’s songs?

For the song SOS, the rapper wrote the lyrics. In it, he told us about a love that, even if it could hurt later, now he wants to carry on for the moment.

Also for the album Taste Of Love, she participated in the writing of the song Scandal talking about how a person falls in love at first sight.

You could also be interested in: RM reveals the truth of BTS’ almost disbandment.

For the album Eyes Wide Open, Dahyun composed Bring It Back and the song Queen, in these songs she talks about self-love and nostalgia.