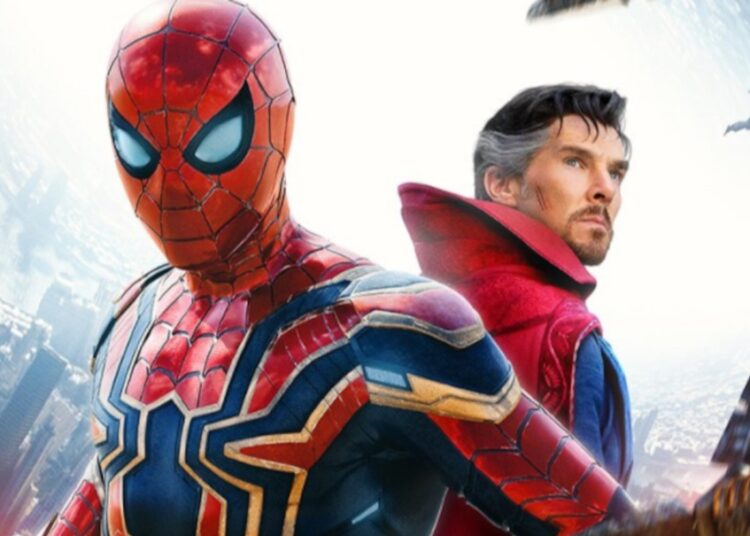 “Spider-Man: No Way Home” grossed more than $1 billion at the box office

“Spider-Man: No Way Home” premiered on December 16th, but is already consolidated as the biggest hit of 2021 and of the pandemic times. According to Deadline, the Sony/Marvel title has earned worldwide gross revenue of US$ 1.05 billion until this Sunday, December 26th. Such revenue makes it Sony’s second most profitable film of all time, behind only “Spider-Man: Away from Home” $1.13 billion.

The Jon Watts directed film is also the most watched title worldwide and one of the only projects of the modern era to gross $1 billion, having achieved that feat in just 12 days, the third fastest. “Avengers: Infinite War” went into the billions in 11 days, while “Avengers: Ultimatum” did the same in five.

Spiderman: No way Home crosses the billion mark at box office. Sets new record as the biggest Sony movie at the box office and also becomes the first movie to hit the billion mark in 2021. COVID couldn't hold him captive. A possible $1.5b in sight. You love to see it. pic.twitter.com/qaF03LWLEJ

Praised by critics, “Spider-Man No Way Home” earned $121.4 million at the box office this weekend alone, its Thailand debut included a $3.5 million bill. The project should still win Japanese movie theaters next month.

You may also like: Olivia Rodrigo shares a Christmas song written by her at age 5

In other related news, the success of the “Spider-Man” trilogy turned Tom Holland into a hugely expensive star! His fee soared, especially after “Spider-Man: No Return Home” hit $750 million at the box office in just five days in theaters. This will be the first film to surpass the billion-dollar box office mark during the Covid-19 pandemic.

According to Variety, Tom Holland’s paycheck is currently in eight digits. Before Spider-Man, Hollywood paid him less than $1 million. Now, according to sources used to these kinds of deals, Tom Holland’s paycheck is between $2 million and $5 million for independent films and between $5 million and $10 million for the lead role in commercial films.