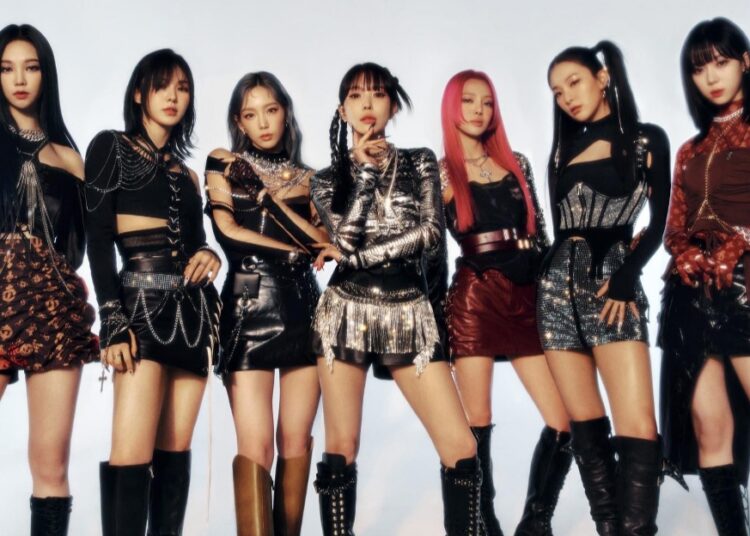 K-pop fans weren’t prepared for the impactful information released by SM Entertainment this Sunday, December 26th. Known for managing the group Aespa, the agency has announced a new girl group called Girls On Top. The group will hold their debut concert on January 1st, possibly at an in-house event.

Although the project is a novelty, the members of the group are already known to fans for other products of the company. “GOT” will be formed by Taeyon and Hyoyeon, from Girls’ Generation, Wendy and Seulgi, from Red Velvet, Karina and Winter, from Aespa and the soloist BoA.

You may also like: BTS’ Jungkook is named ‘Face of 2021’ by Harper’s Bazaar

Girls’ On Top’s debut single will be released on January 3rd, according to SM. The group consolidates a formation process similar to the SuperM boy group, created from members of EXO, NCT and SHINee in 2019.

RM offers supposed spoiler about BTS at the 2022 Grammys