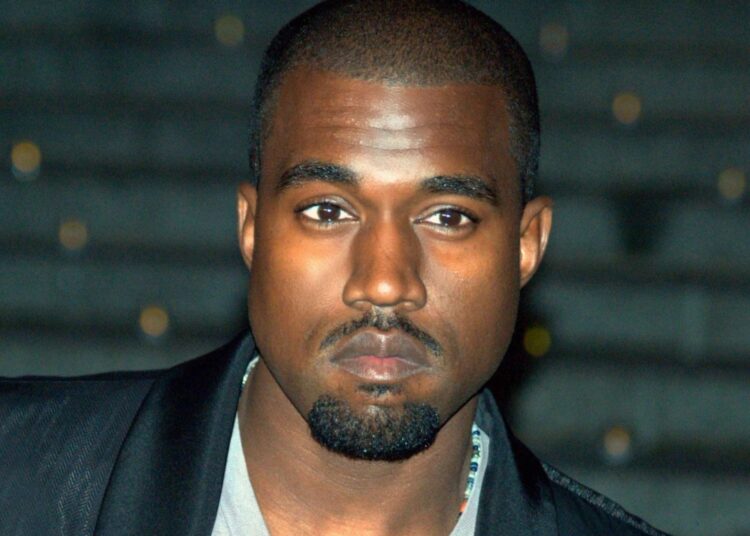 Despite the separation and the fact that both of them have already been seen with other people, Kanye West and Kim Kardashian could still be united in some way after the rapper acquired a mansion in front of his ex-partner’s, with which he would be close to his children.

West purchased a residence for $ 4.5 million, according to a report in the Daily Mail newspaper, and also paid $ 421,000 to secure the purchase among the real estate deals. The property located in Hidden Hills, California, has more than 300 square meters, including five bedrooms, a swimming pool and a stable for horses.

It should be noted that the rapper, now legally called Ye, has recently made several transactions in the real estate market, after buying a house in Malibu for $ 57.3 million a few months ago and putting his bachelor apartment up for sale for $ 3.7 million.

Miss Universe revealed how she felt about being accused of fraud

Miss Universe 2022 confesses that she never washes her hair: “The dirtier the better”

Kanye West has purchased a $4.5 million house across the street from Kim Kardashian ? pic.twitter.com/UX8dlncYc3

You may also like: Doja Cat wants to produce a double album with a pop-rap and Hip-Hop side

Ye recently declared that he wanted to go back to her children, but a possible reconciliation with Kardashian looks a long way off after she already submitted documentation to restore her marital status to single, leaving property and custody liquidation issues in the future. as reported by the TMZ portal.

Also, the socialite is in a relationship with comedian and actor, Pete Davidson; Meanwhile, last month there were reports that the rapper began dating the 22-year-old model Vinetria.

TXT releases “minisode 2: Thursday’s Child” and aims to have the comeback of the year

Soccer Player Iker Casillas comes out and then says is fake