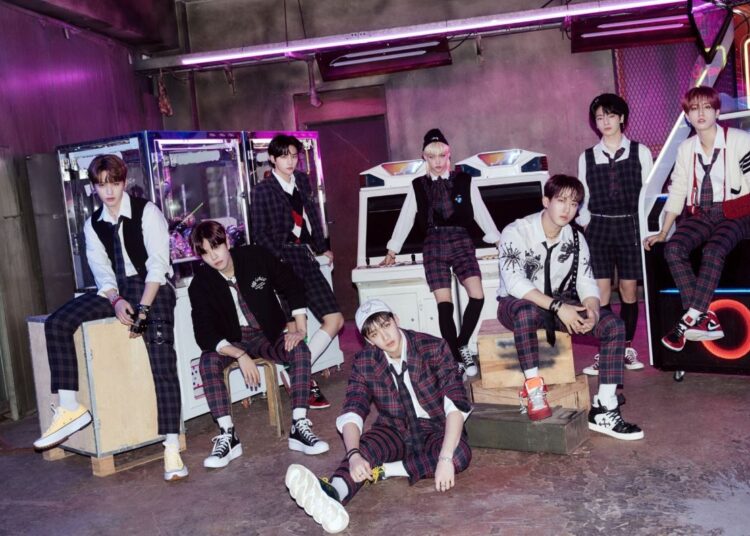 Bang Chan is one of the most immersed members in the composition of Stray Kids songs, and for this reason, he also gets involved in assigning verses to his members.

The Australian revealed that he does not really seek to have much participation within the interpretations, because for Bang Chan there is something even more important.

The leader of Stray Kids confessed that he prefers that his members have more lines in the melodies, that show their talents and have a leading role in each of them. So he feels great when he assigns the verses the way he usually does.

You could also be interested in: TWICE’s Dahyun showed her talent as a songwriter on these songs.

After describing this necessary mechanism before recording any SKZ song, he also wanted to let fans know that it works this way because everyone agrees. This is why he said that he would be truly grateful if the fandom enjoys the final line distribution as much as they do.

BTS: Jeon Jungkook will hate you if you mention these words to him