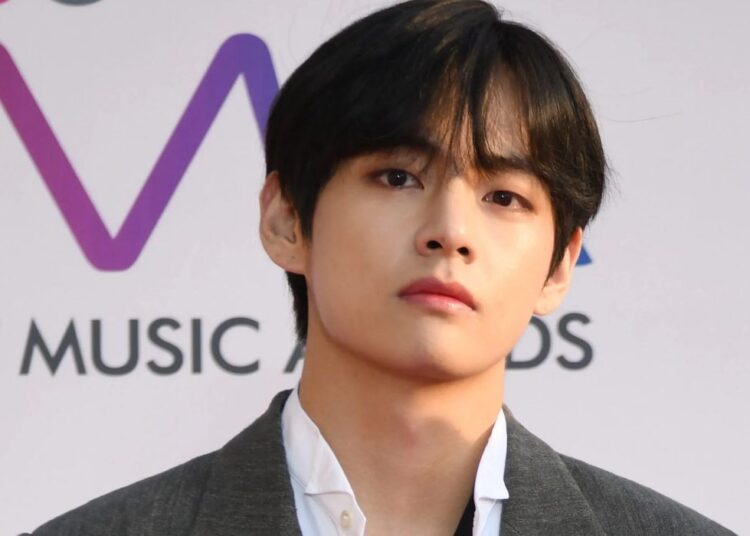 One of the biggest partnerships of 2021 still hides news. The singer V, from BTS , revealed in a recent interview with Vogue Korea that he recorded a version of “My Universe”, a partnership between K-Pop and Coldplay, all in English. According to the artist, even the members of the British band were surprised with the final result. Have you ever wondered if this preciousness reaches the public’s ears?

In the original version of the track, which reached the top of the Billboard Hot 100, the boys from BTS appear singing verses in Korean, while Chris Martin, lead singer of Coldplay, in English. However, the news is that V delivered a track recorded in the British language.

“Honestly, it doesn’t appear in the video, but actually, when the vocal guide came out in English, I sang through it”, said V, referring to the backstage documentary shared in September after the collaborative single’s release.

Then, the singer even delivered how the guys’ reaction was when they heard the English version of the song sung by him:

You may also like: Cardi B sings Mariah Carey’s Christmas hit in an unusual way

“The members of Coldplay listened to me and praised me, saying I was like the second Chris Martin. I’ve been listening to this recording a lot since then”, says artist K-Pop, excited as he’s always wanted to record with Coldplay.

In the same interview with Vogue Korea, V talked about the turning points in his life with fame through BTS and all the success and popularity he’s been gaining through social media.

“Since we started as a small company, something solid has formed within us”, he said.

“My mentality has also changed a lot. I thought of the members as another family”, he says.