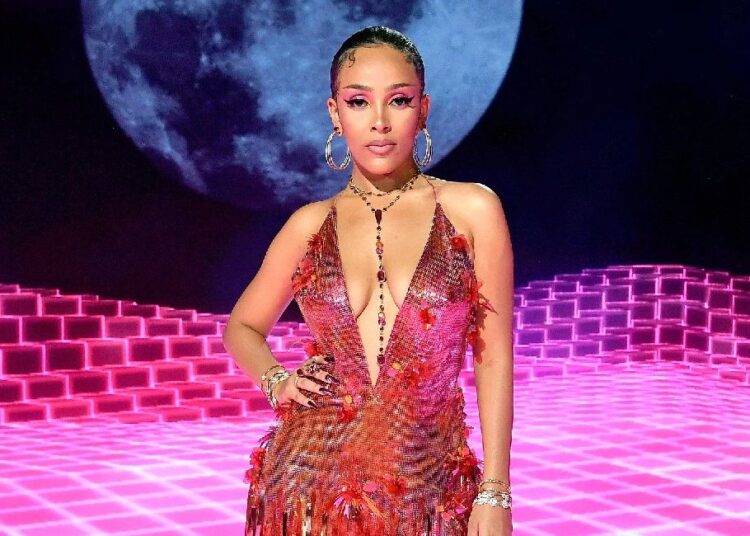 Billie Eilish and Doja Cat are longtime colleagues and admire each other’s work long before the massive success they’ve achieved in recent years. When they were still releasing their songs on SoundCloud, the singers almost collaborated.

In an interview with Rolling Stone, Doja revealed that Eilish asked her to do some verses to be part of “Bellyache”, the success of Billie’s first EP. A creative block would have prevented the collaboration from going forward.

“I remember thinking it was so cute. I loved it. I just couldn’t think of anything to write. It was one of my writer’s-block moments. … And I remember seeing that song blow up and thinking, ‘Good for her. That’s awesome.’ I don’t think the song was for me, though. It was quite hard to write to”, Doja told Rolling Stone.

You may also like: Britney Spears’ father urges for his daughter to pay his lawyers

In other related news, Doja Cat does not have good news. She had to cancel all the shows that she would do in “Jingle Ball”, which she had already been doing in several cities, but still had dates in Boston in New York. The reason is that members of her team have tested positive for covid-19.

Therefore, for security reasons, she and everyone who works in close proximity to them will be removed and quarantined.

“We recently learned that some members of my production team have tested positive for Covid-19 and are now on quarantined. For the health and well-being of the rest of our crew, we are following all appropriate safety measurements and necessary precautions, which means I won’t be able to perform at iHeartRadio’s New York ZIOO and Boston KISS FM Jingle Ball. I’m extremely disappointed, Jingle Ball has a great line-up for you all, wish I could be there.

Much love to all my fans”, she wrote.

iHeart update…I love you guys so much and I’m so sad this is happening but I will see you all soon ?? pic.twitter.com/kwcmdGJTe4