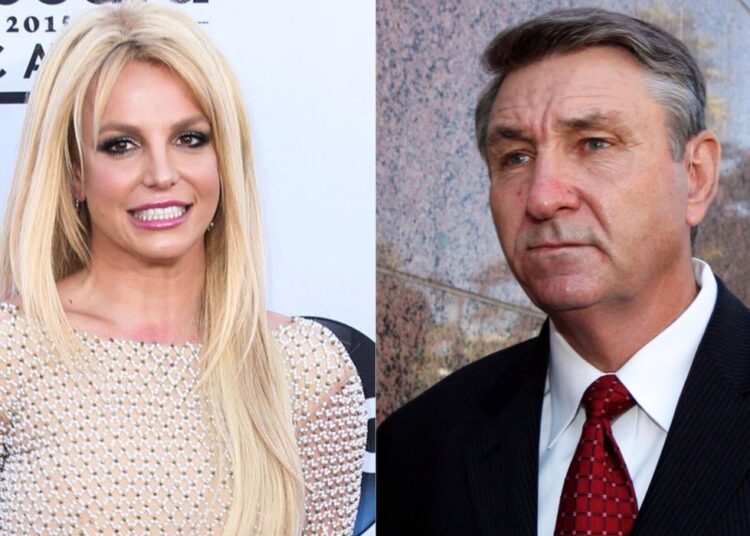 Britney Spears continues to be haunted by the interests of her father, Jamie Spears suspended from the singer’s guardianship in September. Previously responsible for controlling the pop star’s life, Jamie has filed a request for the artist’s estate to continue to pay his attorney fees.

According to Variety, in documents filed with the court last week, Jamie has requested the court’s authorization and direction for Britney’s estate to cover the expenses of lawyers who are “participating in proceedings relating to Jamie’s fiduciary duties relating to the settlement”, of the trusteeship.

Notably, not only was Jamie suspended but the conservatorship was terminated, so main work ahead would essentially be Jamie defending himself against allegations of financial & other misconduct pic.twitter.com/7hom95s4TK

“Prompt payment of Jamie’s attorney fees is necessary to ensure that the guardianship can be ended quickly and efficiently to allow Britney to take control of her life as she and Jamie desire“, says the document obtained by Variety.

You may also like: Billie Eilish says pornography is a “disgrace” and that it messed up her own sex life

In a statement to the magazine, the singer’s lawyer, Mathew S. Rosengart , considered the request an “abomination“. For the past 13 years, while the guardianship lasted, all of Jamie’s lawyer expenses and legal bills were paid with Britney’s money. The artist’s father’s reps charged about $1200 an hour.

Britney Spears’ lawyer, Mathew Rosengart, has issued a statement in response to her father, Jamie Spears, requesting that she continue to pay his legal fees after the termination of her conservatorship: “This is not what a father who loves his daughter does.” https://t.co/lFn7IejvPG pic.twitter.com/9xyvwhkSUP

In September, Jamie was suspended from guardianship after allegations of abuse made by the singer herself in testimony to judge Brenda Penny. Britney’s speech to the court was corroborated by a massive campaign of fans and artists calling for her freedom. A documentary produced by The New York Times, “Framing Britney Spears: The Life of a Star” also drew attention to Jamie’s abuse.