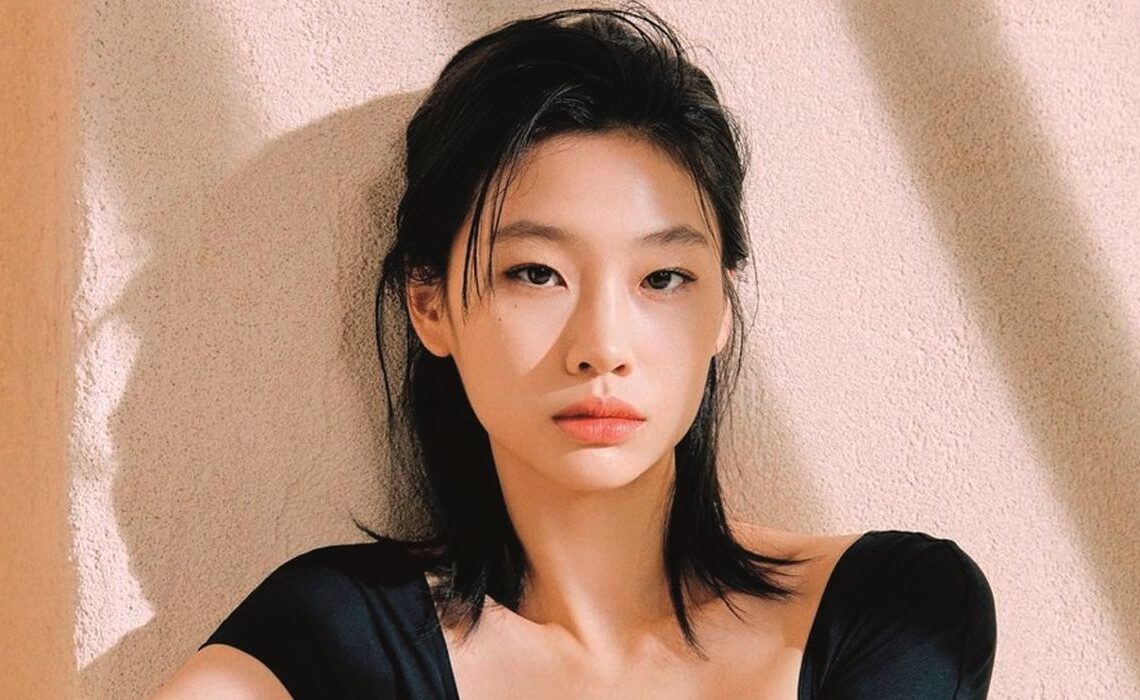 On December 16th, Jung Ho Yeon updated his followers on Instagram with various images. In the comments of said post, both Internet users and fans and friends of the actress expressed concerns about her weight.

On her Instagram, the actress’s friend Park Ju Hyun as well as her fans left comments such as, “My friend, are you planning to stay like mere bones?” 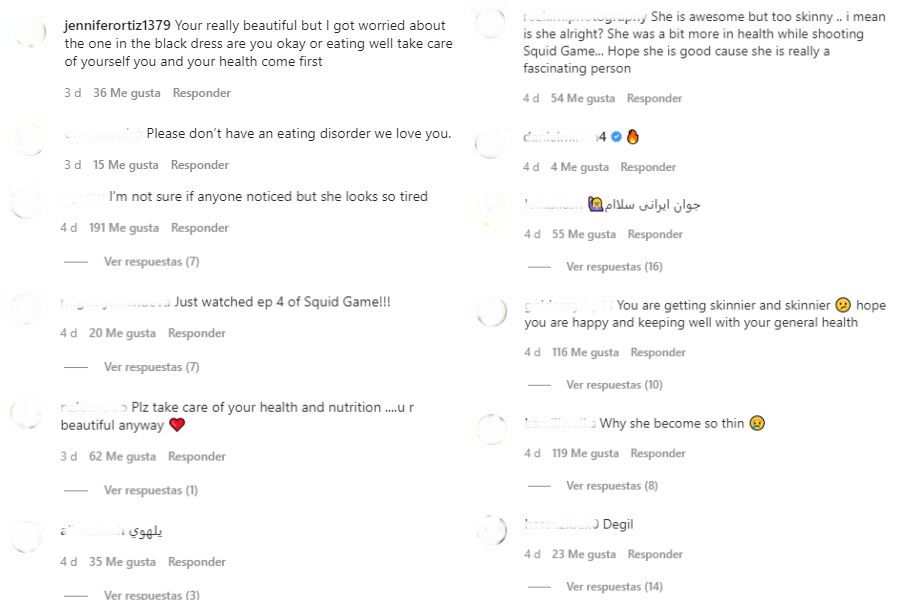 The posted photos of her were of her wearing a number of different outfits that she had worn during her stay in the United States. In a particular photo taken at the ‘LACMA art + film gala‘, Jung Ho Yeon showed off her slim arms and body in general. 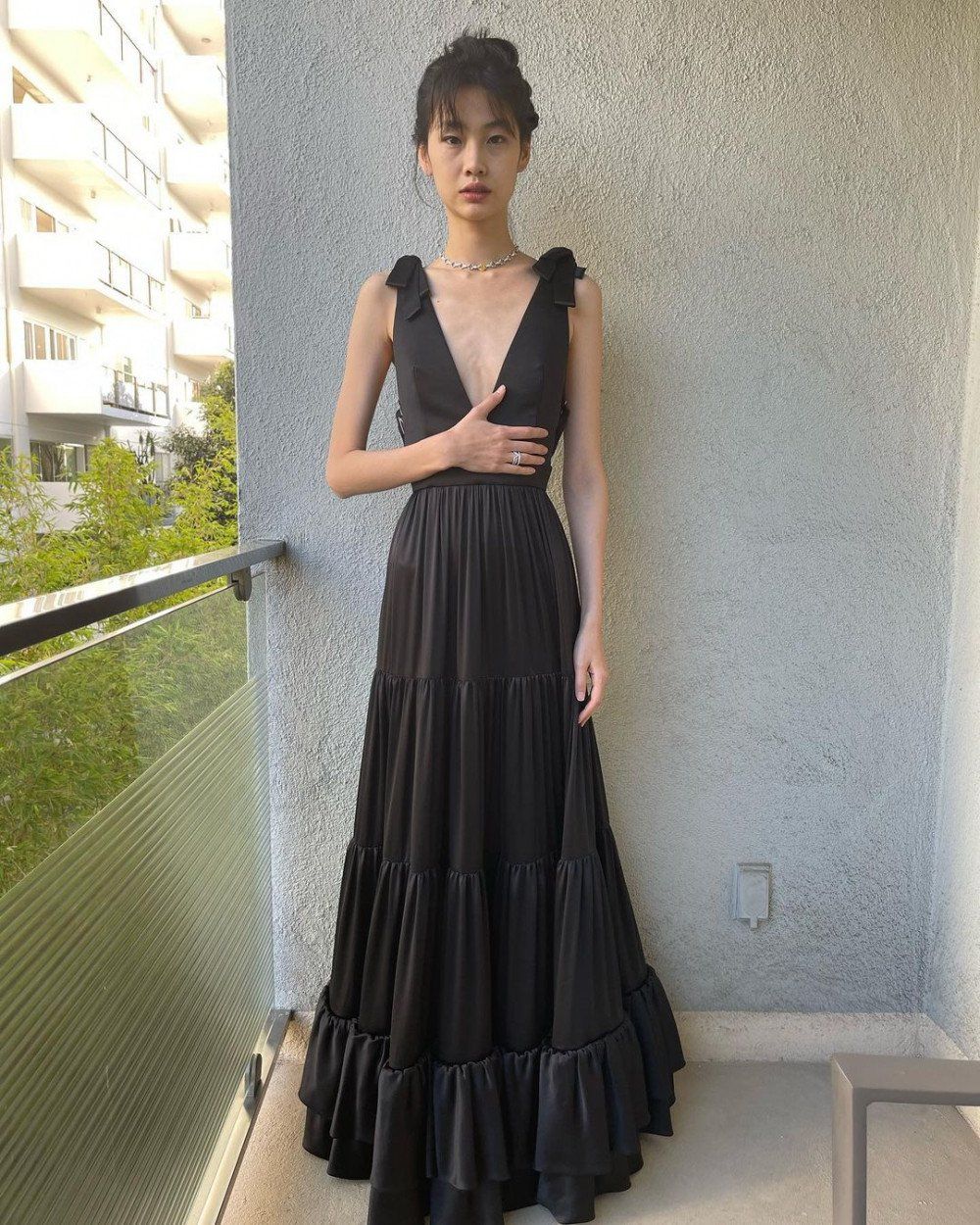 On the other hand, one of the revelations that made her fans even more concerned was during an interview with ‘Star News‘, Jung Ho Yeon said that she “didn’t even have time to eat” while adhering to her schedule. She said:

“I lost too much weight. All the clothes that I used to keep when I got (to the United States) are too loose now“

You may also like: Aespa launches a new version of “Dreams Come True”, from the SES group

She has also revealed that her weight of 49 kg has decreased even more. She had lost 4 kg shortly after the release of the hit series ‘Squid Game‘ due to her continued commitments. In addition, it has been confirmed that her agenda is already full of pending until February 2022.