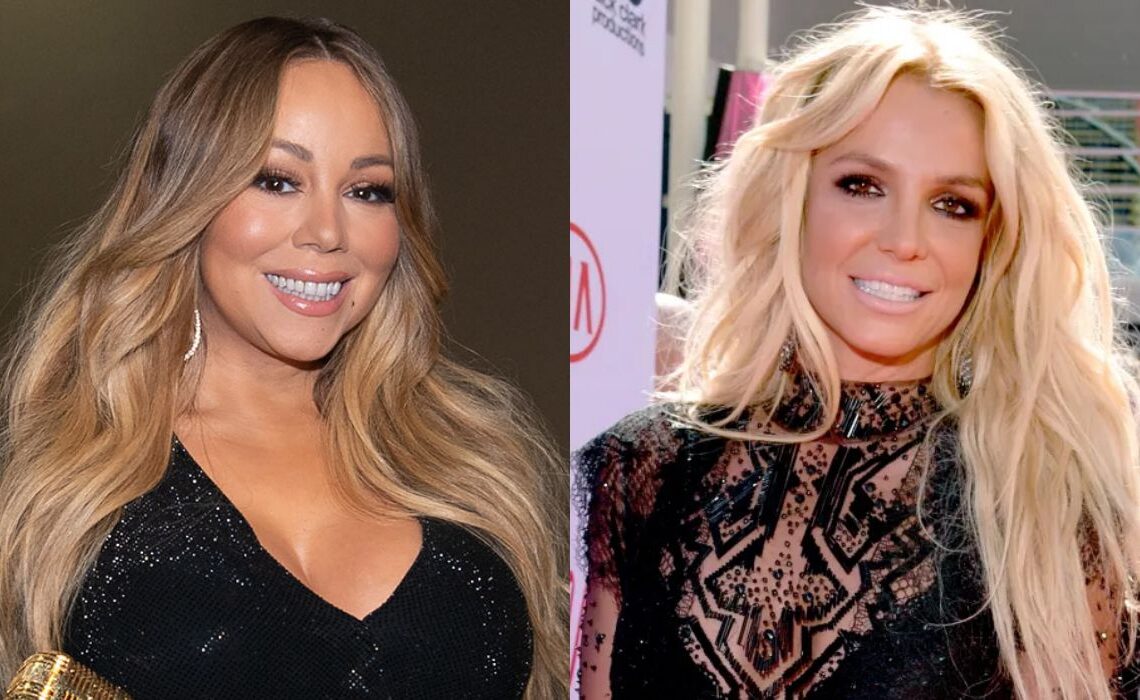 Christmas is the most special time of year for Mariah Carey, her classic song “All I Want For Christmas Is You” is essential at this time since it has been heard in every part of the world since its launch in 1994. For this reason, the British magazine, NME, has turned to the singer to star in a talk in which she has commented on the most relevant events of the year.

Among which is the end of the guardianship of Britney Spears by her father, a news that arrived on September 30 and that has relieved Carey, who was a partner of the interpreter of “Baby One More Time” at parties and numerous moments since the ’90s.

“I think everyone on this planet deserves to be free“, she explained during the interview after saying that the little she saw of the attitude of Spears’ family “was horrific“.

“What I saw was horrific. So I reached out to her through a mutual friend because I wanted her to know, ‘Guess what? You are not alone’”, confessed the singer.

In a new interview with @NME, Mariah Carey revealed that she had reached out to Britney Spears during her conservatorship battle. pic.twitter.com/ns5V1QsJVg

Like Spears, the 52-year-old artist worked tirelessly and succumbed to exhaustion in 2001, faced a family who feels she was “betrayed” and fought against a controlling music industry, all while the media tactlessly treated her mental health problems, as recounted in her autobiography The Meaning of Mariah Carey published in 2020.

All this brings together a series of characteristics that it shares with the one who was a Grammy winner in the 2000s, and for which he identifies with her.

You may also like: Adele completes a month at the top of the Billboard 200

“I remember when I was going through a lot of stuff years ago, Prince reached out to me and gave me a Bible, and he talked to me for hours. He’s an amazing person“, arguing the reason why approaching Spears in those hard times was, for her, “the right thing to do“.

“You’ve got to be a giving person. It doesn’t matter whether they’re my best friend or whatever, I just felt like it was the right thing to do”, she finally said.