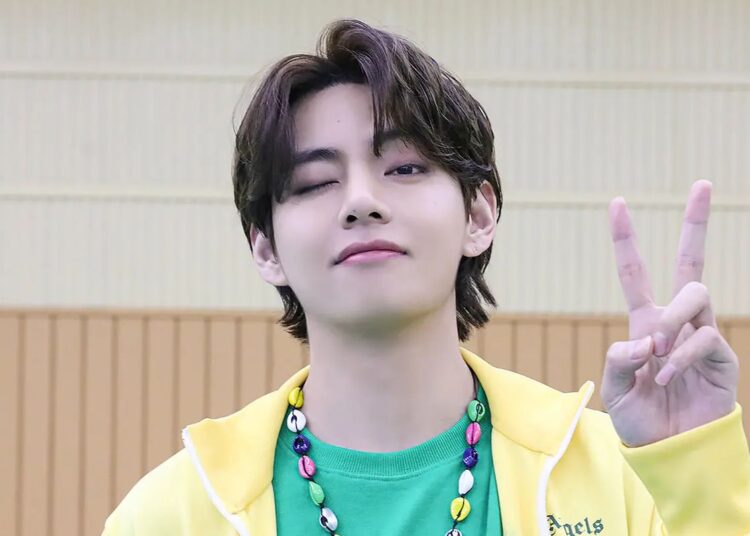 On December 6th, BTS announced a rest break and each member opened an individual Instagram account. All members have achieved high following numbers, but V has gained 26.8 million followers and became the most followed K-Pop male idol on the platform in just 13 DAYS!

Jackson was the most followed male idol on Instagram for 245 days! A streak we should all be proud of?❤️

And congratulations to V? pic.twitter.com/fw4yPlli5O

You may also like: 25 Best K-Pop Songs of 2021 according Billboard

BTS’s V continues to gain popularity and adds a personal record by leading the list of most searches on Google in 2021 and ARMY celebrates on social networks.

Kim Taehyung tops the list of the 100 most searched celebrities on Google for 2021, while his bandmate Jeon Jungkook takes second place. K-pop idols like BTS’s Park Jimin, BLACKPINK’s Lisa, and Indian actors like Priyanka Chopra, Shah Rukh Khan, Salman Khan, and Kareena Kapoor also round out the Top 10 on the list.

BTS announces concert for next October and ARMY collapses

NCT Dream says European fans are too passionate about K-Pop