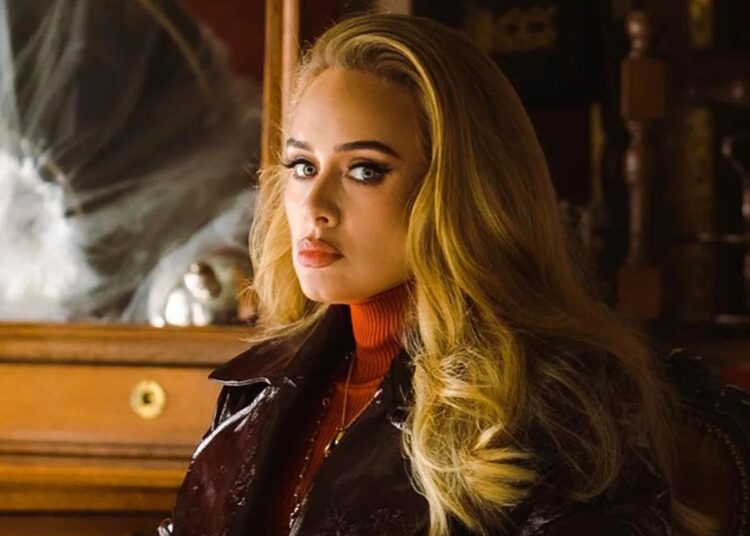 Adele has just completed a month at the top of the Billboard 200, the top US album chart, with “30”. The album sold about 183,000 units this week, down 6% from the previous week, according to Billboard.

Despite successive lows in sales, “30” is the first album to have been number one on the chart for four consecutive weeks since March. The last to achieve such a feat was “Dangerous: The Double Album” of Morgan Wallen, who spent 10 weeks at # 1.

As usual every Monday, Billboard released the update from the Hot 100, the top hit chart in the United States. The reign remains the same for the 7th week: Adele is really powerful! The song “Easy On Me” enjoys its 7th week at the top.

There were 85.4 million impressions on radio, 20.7 million in streams and 9,200 downloads. These numbers represent declines from the previous week, but no one has surpassed them.

You may also like: Charli XCX’s SNL presentation is canceled due to COVID-19

Another highlight was Mariah Carey climbed from third to second place with “All I Want For Christmas Is You”. The numbers only grow: 24.6 million radio impressions, 32.5 million streams and 6,900 downloads. Will she go to first place again?

It is the fifth Top 10 of SZA’s career. Previously, she achieved the same with her appearance in Maroon 5‘s “What Lovers Do” ; “All the Stars” with Kendrick Lamar ; “Good Days”; and his partnership in Doja Cat‘s “Kiss Me More” .