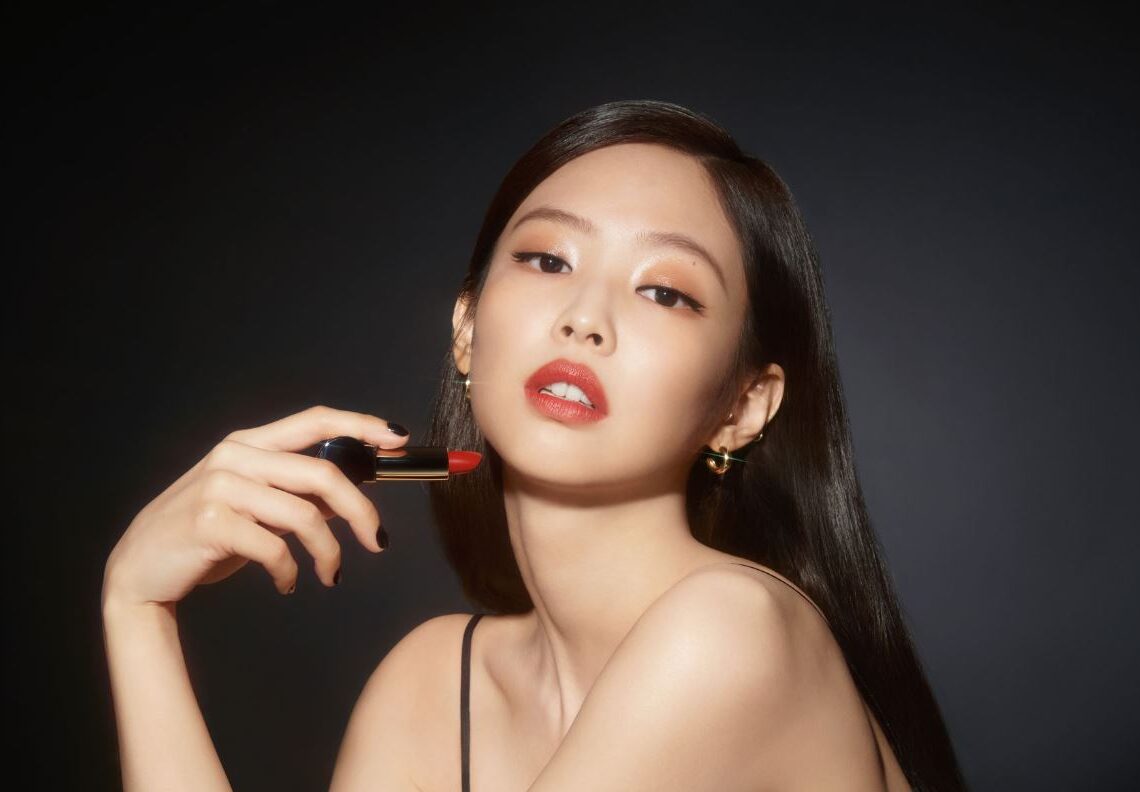 Will BLACKPINK’s Jennie cast in the Korean remake of Money Heist?

‘Money Heist’ represented a worldwide phenomenon for Netflix, and although it has come to an end, the series continues to be part of the conversation. The characters, dialogues and certain elements of the wardrobe were recorded in the collective memory, so the streaming platform will make a Korean remake where it will feature the performance of … Jennie of BLACKPINK?

It seems that the idol has a good relationship with the actors and producers of the Netflix series, as she demonstrated in the premiere of ‘Squid Game’ where she shared a photo with her best friend HoYeon Jung. On this occasion, the singer left her followers with many questions due to some Instagram stories in which she appears with elements of ‘Money Heist’. 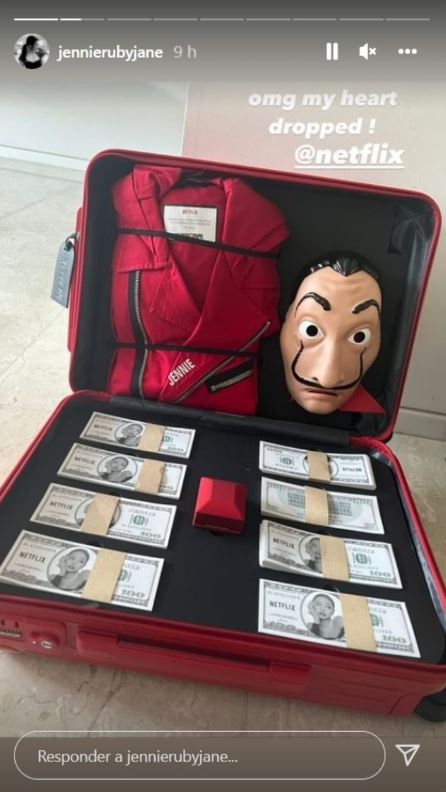 The “SOLO” interpreter has been very active on her social networks, posting videos on her YouTube account, and giving a glimpse of her life through her Instagram stories. In fact, in this last social network she uploaded a photo and videos where it is seen that she received an incredible personalized gift of ‘Money Heist’ from Netflix.

You could also be interested in: BTS’ Jin is ‘caught’ in the Mexico subway and goes viral for ‘not wearing a mask’.

In the clips she shared, you can see a red briefcase that contained a red suit, Salvador Dalí’s mask, a pile of bills with Jennie’s face in the center, and a small box in the center with a gold ring that has a photo of the BLACKPINK member. 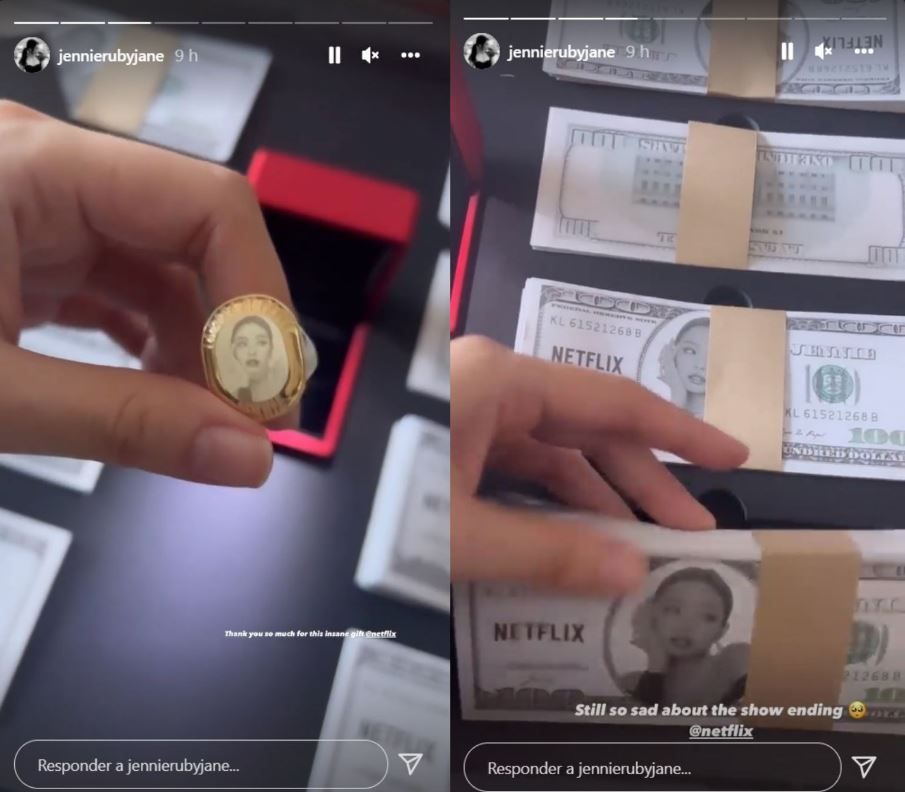 If you watched the stories without much attention and knowing that Netflix will release a Korean remake of ‘Money Heist’, you could have the perception that the idol will be part of the program. However, that will not be a reality because the gift was part of the merch they sent her for the last season of the Spanish series.