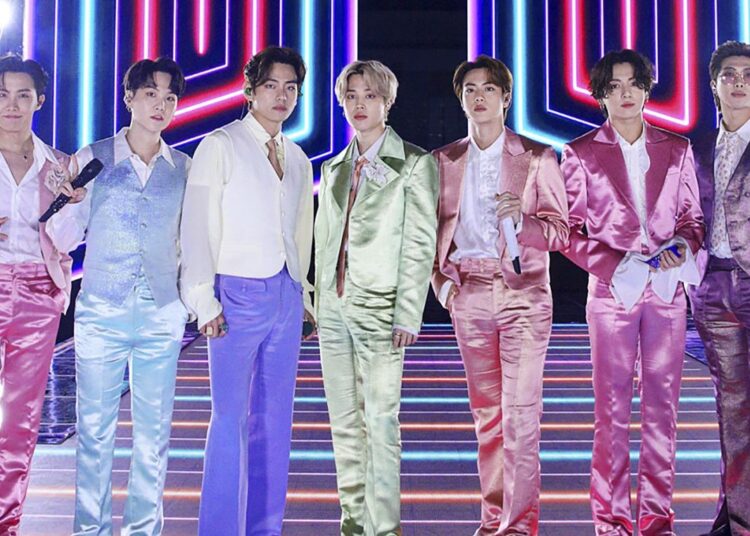 Even BTS has joined the hugely successful wave that Minecraft is making all over the world! Is that the most famous K-Pop group on the planet innovated by delivering a performance of “Butter” and “Permission to Dance” in the game format. That’s right. Taking their successes to the digital world, they played an impromptu concert for YouTube’s ESCAPE2021.

Instead of appearing physically, RM, Jin, SUGA, J-Hope, Jimin, V and Jungkook appeared as Minecraft versions of themselves for a surprise performance. The digital show featured a vibrant pixelated stage with butter-yellow floors (pardon the pun) and balloon-filled skies as the singers sang the Billboard Hot 100 Top 100 tracks.

The boys’ big hit, “Butter” hit #1 on the Hot 100 on June 5th and held that spot for 10 of the 20 weeks the song has been on the charts thus far. The pop track also amassed six Guinness World Records records for the group K-pop, which saw them earn the title of “Most Weeks at #1 on the Billboard Digital Singles Chart”.

Meanwhile, “Permission to Dance” also reached #1 on the Billboard Hot 100, peaking on July 25th and remaining on the chart for a total of seven weeks.

Speaking of great achievements, the Youtube Brazil channel made a special video to announce that Minecraft content surpassed the 1 trillion views mark on the platform. In addition, the channel created a special website with various information about the game. Is it successful or is it?

Ed Sheeran and Camila Cabello will launch new partnership in 2022