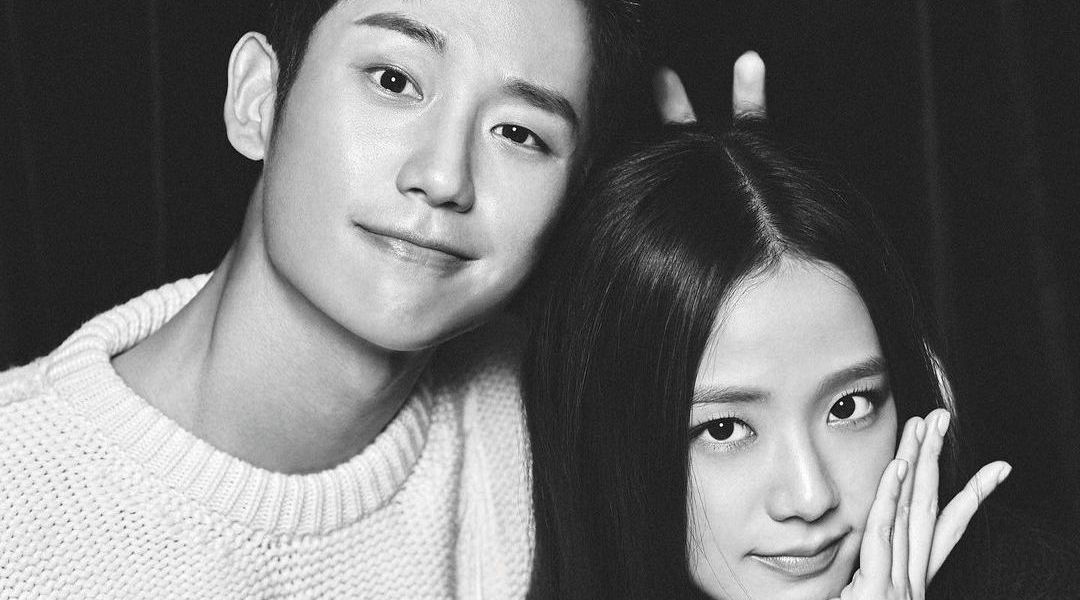 With very little time left until the premiere of Snowdrop, BLACKPINK‘s Jisoo‘s lead debut, followers of the K-pop idol are trending it on social media. the idol and Jung Hae In will star in Snowdrop, a new romance story that promises to move fans of Asian culture.

With the arrival of Disney Plus in Asia, fans of Korean idols are hoping that the K-drama will air on the streaming platform, in addition to having its premiere on the jTBC television network.

Jisoo and Jung Hae In’s K-drama will air for Latin audiences through Star Plus Latin America. The streaming platform confirmed that the Korean drama will hit its catalog in 2022.

Korean drama Snowdrop will premiere on December 18 at 10:30 p.m. m. (KST) on South Korean channel jTBC. This would mark the starring debut of Kim Jisoo, a member of the K-pop group BLACKPINK.

For its part, the premiere of Snowdrop on Disney Plus has been one of the most talked about topics on social networks. A conversation of a fandom of BLACKPINK’s Jisoo with an administrator of the streaming platform went viral, as it reported that the K-drama would be on Disney Plus as of December 19th; However, this has not been officially confirmed.