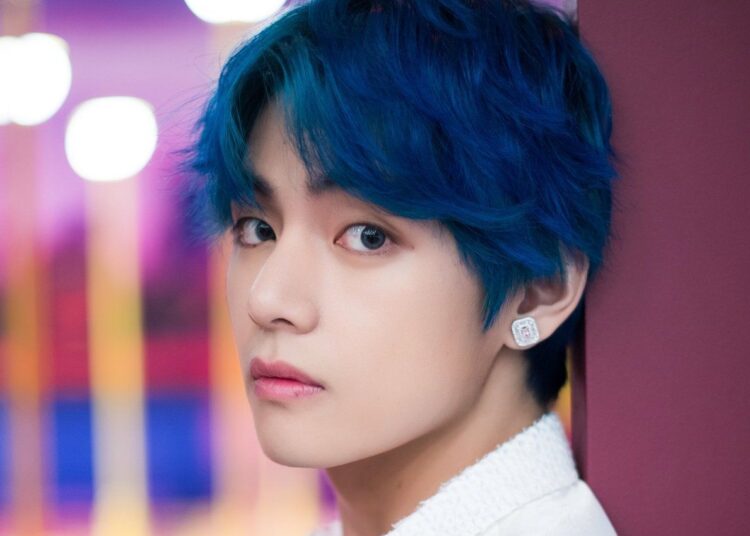 BTS‘s personal Instagram accounts continue to make ARMY happy. Taehyung, a member of Bangtan, is one of the most active in this social network. In his latest update, V shared several videos from his Hawaii vacation, one of which was about his reaction to trying vodka for the first time.

The “Sweet night” interpreter has been sweeping Instagram: he is the first of the boyband members to reach 25 million followers and the most followed Korean male idol on the aforementioned social network.

Recently, from Guinness World Records it was reported that V broke two records on Instagram, being the account that reached the fastest one million followers (in 43 minutes) and 10 million (in 4 hours and 52 minutes).

nothing to see here, just V breaking records for the fastest time to hit one million AND ten million followers on Instagram ?@BTS_twt @bts_bighit

Although Taehyung is serving a quarantine, as a preventive measure against COVID-19, he has been active on social networks, mainly on Weverse and Instagram; In the latter he shared stories about his vacation.

You may also like: BTS reveals what they will give ARMY for Christmas

In one of the videos, the same artist said that he tasted vodka for the first time; but he did not like it, since he pointed out that it is “bitter” and gave the drink to his father.

“I tried vodka for the first time, took a sip and gave it to my father hahaha it’s bitter, it’s strong / intense hahaha” he wrote in the story.