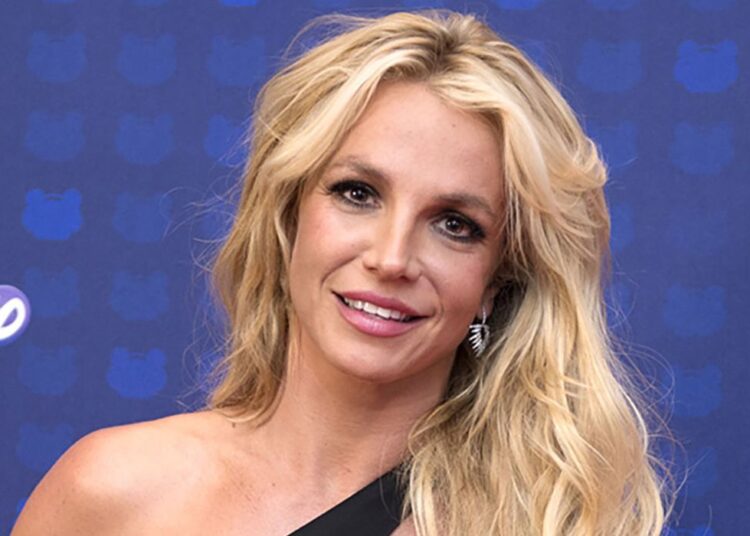 Britney Spears updated her Instagram recently with a long text. One part drew attention as she made it clear that she has no plans to tour again. “I don’t think I’ll ever want to do that again”, she blurted out.

Now, Britney is free, but in her tutelary days, she was forced to do shows in an exhausting way and didn’t even see the money for it. It feels like it was traumatic. “It was allowing my father to make me work as much as he made me work all those years and never sell a penny”, she said.

Despite wanting to resume her career with new songs and albums, big tours are not in the plans. “I know I’m not playing huge arenas with my band anymore, but I’ll be honest and say life on the road is tough”, she wrote.

“My first three years in business and on the road were great, but I’ll be completely honest and say that after these three tours and the pace I was going…I don’t think I’ll ever want to do this again! ! I hate it!!!”, she vented.

The publication with a large text was deleted and replaced by one with only an image used previously.

In other related news, After being released from tutelage, Britney Spears is finding pleasure in freedoms that seem ordinary, for her it’s a big deal. An example is taking your own cash from the ATM.

“I’m not ashamed to share this… Well, maybe a little… but I’m more embarrassed that my family tolerated the fact that I wasn’t allowed to have money while working hard for them“, she blurted out.

Britney Spears isn’t afraid to talk about how unfair her guardianship was. She even used Instagram on her 40th birthday to satirize the years of therapy she undertook as part of her tutelage, describing it as “forced” and “against [her] will“.

Look at Chris Martin’s declaration of love to Dakota Johnson

Shawn Mendes and Camila Cabello could marry in 2021

BTS’ V is the visual director of ‘BE’ album