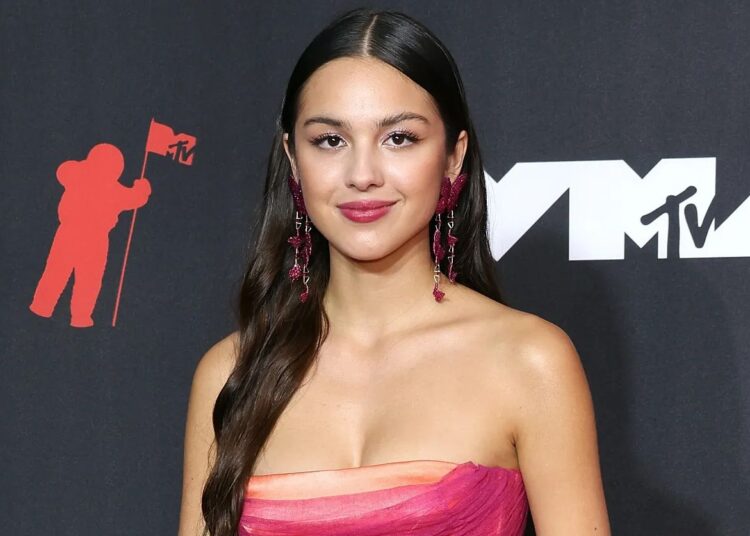 The “SOUR Tour”, Olivia Rodrigo‘s debut tour, can already be considered a success even before the debut! Ticket sales opened this Friday, December 10th, and in a few hours, everything was sold out!

“SOUR TOUR sold out!!! I’ve waited so long to play these songs live. This is my first tour and I’m so nervous but so excited to sing and dance the night away with you all!!! If you didn’t get tickets this time, there will be more tours in the future and I can’t wait to see them!!! Thanks to all my amazing fans. I love you”, she wrote on her social network.

SOUR TOUR IS SOLD OUT!!! pic.twitter.com/VM59OTuW71

In other related news, voted as Artist of the Year by TIME magazine, Olivia Rodrigo does not intend to leave her work in “High School Musical: The Musical: The Series” aside.

Despite the meteoric success in music, when debuting in the market with the album “Sour”, the artist is still confirmed in the third season of the Disney+ series, whose filming begins in January 2022. The information was confirmed by TIME magazine.

I've gotten to do some crazy things this year but this one feels particularly surreal. thank u @TIME !!! entertainer of the year !!!!!!https://t.co/6mjJGRfK3K pic.twitter.com/k2urqaGdNY

You may also like: Doja Cat cancels shows after team members test positive for Covid-19

In an excerpt from the TIME article, published this Thursday, December 9th, the magazine makes it clear that “she will return for the third season of the series High School Musical , which begins shooting in January, and maybe she will act more in the future. But music is your priority”.

The magazine highlights that she may work on other projects in the future, but for now, she continues with the series, in parallel, she takes her work as a songwriter ahead of everything.

“The composition is the thing I take most seriously in my life. It’s the most personally satisfying one too”, she says, making it clear that music has become her priority at the moment.