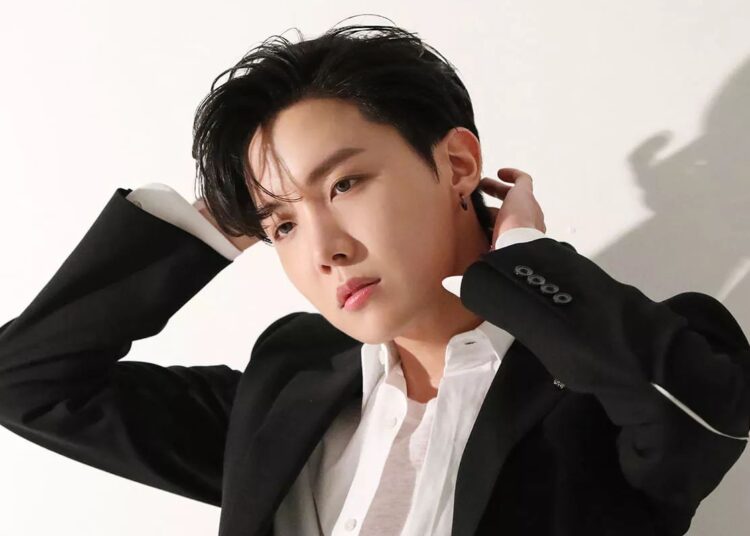 Get ready for 2022, ARMYs! After V, from BTS, shares a preview of a solo song, J-Hope may have news already cocked for next year. That’s because, in an interview on the DVD “Season’s Greetings”, he chose three phrases that summarize his desires and one of them says “new song by J-Hope”. Will be?

In the chat, J-Hope hinted that a new song (or album) is his main focus in 2022, in addition to winning a Grammy and celebrating his 28th birthday. He also shared that he wants to “gift the ARMYs with great music that he himself worked on”.

It is worth mentioning that recently he has been talking a lot about the possibility of a 2nd mixtape affectionately dubbed by fans as “Hope World 2”. During the Covid-19 pandemic in 2020, J-Hope said he was very dedicated to new compositions.

You may also like: BTS’ Taehyung surprises fans by releasing a solo music preview

“So far, I’ve written a lot of bright and happy songs, but this time I wanted to write some intense songs. That’s why I’m working in that direction now“, he said.

Earlier this year, J-Hope told Rolling Stone he was in the process of getting inspired:

“Right now, the goal is to get inspired and make good music. Nothing is decided yet, so I’ll keep working on the music. I think my style of music won’t change that much, but I think it will be more mature”

"I will try to contain stories that are really want to tell in the second mixtape."