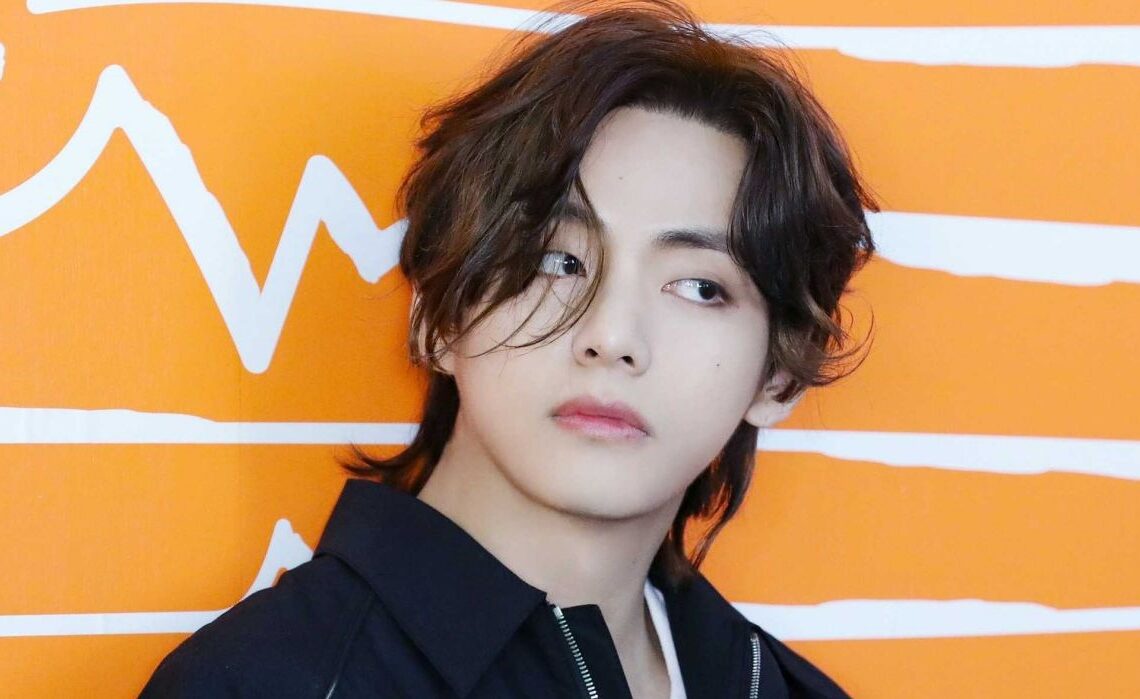 Earlier this week Taehyung, from BTS, presented fans with the song “Our Summer (Christmas Tree)!” For the South Korean drama “Our Beloved Summer“. Now, last Thursday night, December 9th, the artist released a preview of a new solo song. Is the long-awaited mixtape coming?

The news was shared on V’s Instagram Stories and shows the artist driving a car during his recent trip to Hawaii. Each video was connected by letters that together formed: “I love you”. He even included a gif that spelled “ARMY”.

You may also like: Why is Snowdrop, drama with BLACKPINK’s Jisoo, so controversial?

Shortly after posting on Instagram, Taehyung then shared some details on Weverse, confirming that this is an original song:

“Writing here. It’s just a song I made a long time ago, the vibes are great so...”, he said on the social media.

TH: (i'm) writing here.. it's just a song i made a long time ago, the mood/atmosphere is great so 🥸 pic.twitter.com/Qm8lcFPbQY