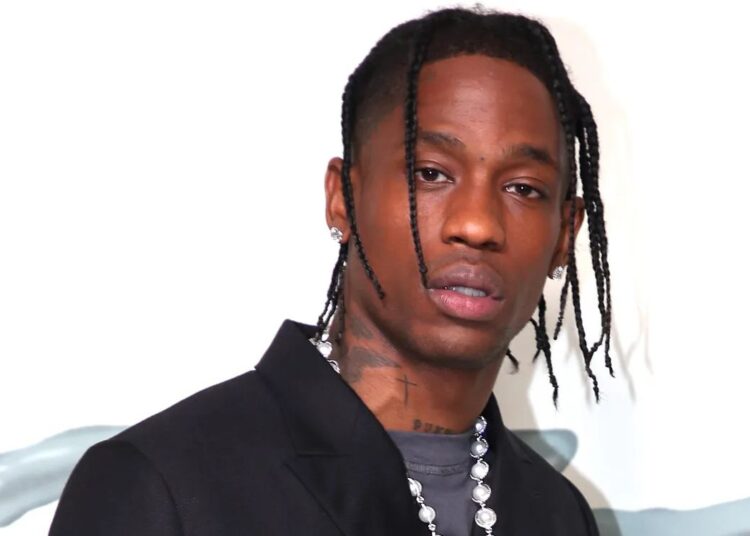 This Thursday, December 9th, Travis Scott gave his first interview after the tragedy that happened at his festival in early November. There were 9 deaths and hundreds of injuries after hysteria started in the audience, causing trampling, injuries, cardiac and respiratory arrest.

th rapper is currently being sued for the case, but he finally spoke openly about the matter in an interview with Charlamagne tha God. He affirm he had no idea what was going on while on stage, so he continued with the show.

Travis Scott makes his first public appearance since the tragic events of his Astroworld Festival in an interview with Charlamagne tha God.

At one point, the audience started screaming for the show to stop. According to him, this did not reach his ears.

“Nah man, it’s so crazy because I’m that artist too. Like whenever you can hear something like, you want to stop the show, you want to make sure the fans get the attention they need. Whenever I could see something like that, I saw it. I stopped a few times just to make sure everyone was okay. I really just release the fans’ energy as a collective, I take responsibility. I just didn’t hear it, you know, I got music, I got feedback in my ears, I just didn’t hear it”, he blurted out.

A few hours after the tragedy, Travis Scott turned to publications apologizing and showing support. Does he still think it was the right thing to do?

When asked if he regretted posting the video without having all the information, Travis said: “I mean, yeah, because you know, you just don’t know what’s going on. But at the end of the day I just wanted to share something… I can only count on what I know. But my real intentions were just to try and get a message across”

“I have a responsibility to find out what happened here, a responsibility to find the solution and, hopefully, this gives us a first step so that we, as artists, have more insight into what’s going on. And professionals must surround and discover more intelligence, be it technology, be it another answer, whatever the problem, to discover it. And in the future, move forward with the safety of the show, make sure it never happens again”, he commented.