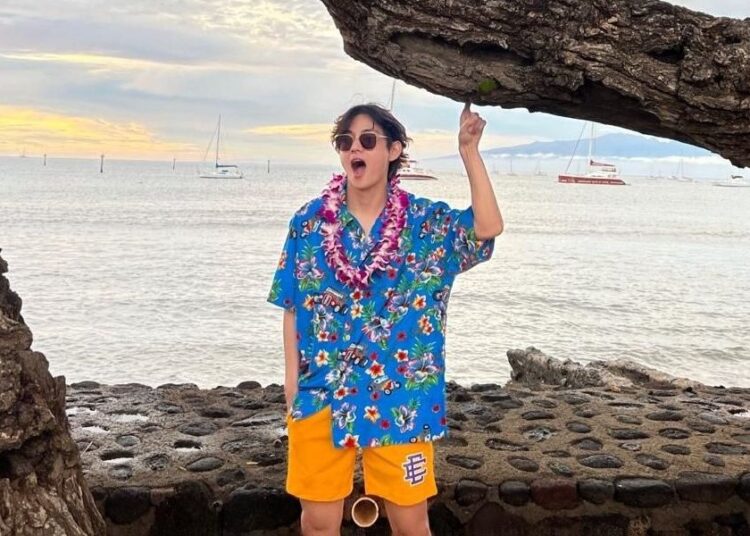 As reported by Yonhap News Agency, a major South Korean news agency, Namjoon, Taehyung and Yoongi will remain in the United States for private time. That is, the aforementioned BTS members do not have an established return date to South Korea, since they are on vacation.

Bangtan’s last hiatus in 2019, this one lasted just over a month, from August 11 to September 15. In a statement, BIGHIT MUSIC reported that the Bangtan members will be taking an extended rest period after finalizing their schedule. This is the second break for the artists since 2019. 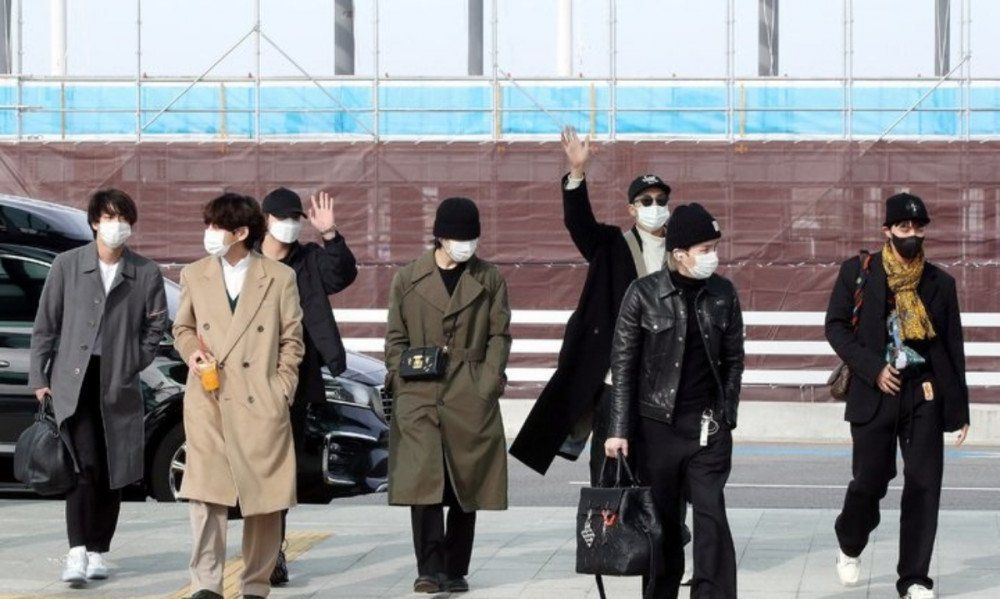 In addition, the company asked that the privacy of the singers be respected, since it will be the first Christmas they will spend with their families since their debut in 2013. It is not yet known when they will return to their activities.

After several days with no confirmation of his location, Taehyung revealed that he spent time in Hawaii with his family. The idol thanked fans for respecting his privacy and not spreading his whereabouts while he was enjoying his personal journey.

211209 / 7:43PM KST
🐯
Thank you ARMY for pretending not to know and being considerate so that I
can travel more comfortably in Hawaii and the airport💜 love u pic.twitter.com/pOwLtz5sih

On Twitter, he shared an idyllic photograph where the stars shine on the paradise island.

Hundreds of millions of stars ⭐ (it's not photoshopped) pic.twitter.com/D4bQMxJDcA