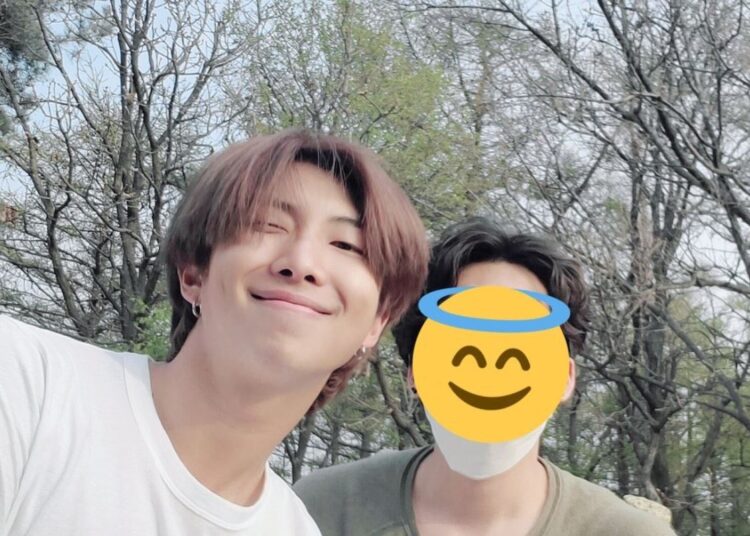 BTS’ RM has a secret boyfriend? What we know about the mysterious man

BTS idols have shared part of their life behind the scenes with ARMY on various occasions. However, there is still part of their privacy and more intimate aspects that they prefer to keep private, as happens with the identity of a mysterious man who always accompanies RM.

Through VLive broadcasts or interviews, the BTS members have opened up about their personalities and even revealing the friendships they have with some colleagues in the music industry. However, when it comes to some of his relatives, things are different. 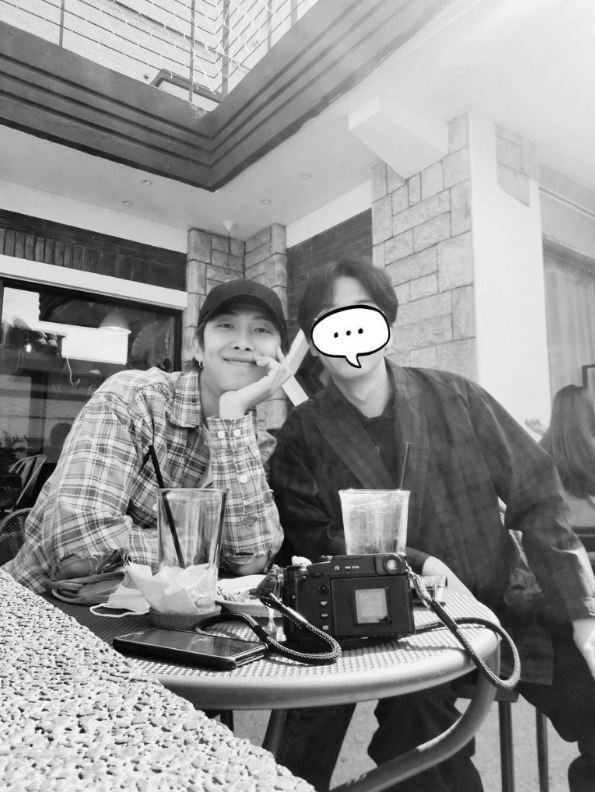 It is for this reason that the anonymity of a man who has been very close to RM has caused a lot of noise in ARMY, who have generated a long list of speculation on social networks about his identity and occupation.

Security guard, best friend, boyfriend? The identity of the mysterious man inseparable from BTS’ RM is trending on social media. After creating his personal Instagram accounts, among the 7 profiles, one that has stood out the most due to his level of activity is RM.

Namjoon who already has more than 19.7 million followers, has achieved share 12 publications, including photographs accompanied by a mysterious man. Namjoon has also made use of Instagram stories, where he recently uploaded some clips from a museum in the United States to which he went with the company of a man with an unknown identity.

On social networks, ARMY does not stop generating speculation about this man who seems to be inseparable from RM, the leader of BTS, since they have already been seen in other photographs. Among what is rumored, some have pointed out that he could be one of the best friends of RM. Still others point out that he is a manager or a personal assistant. 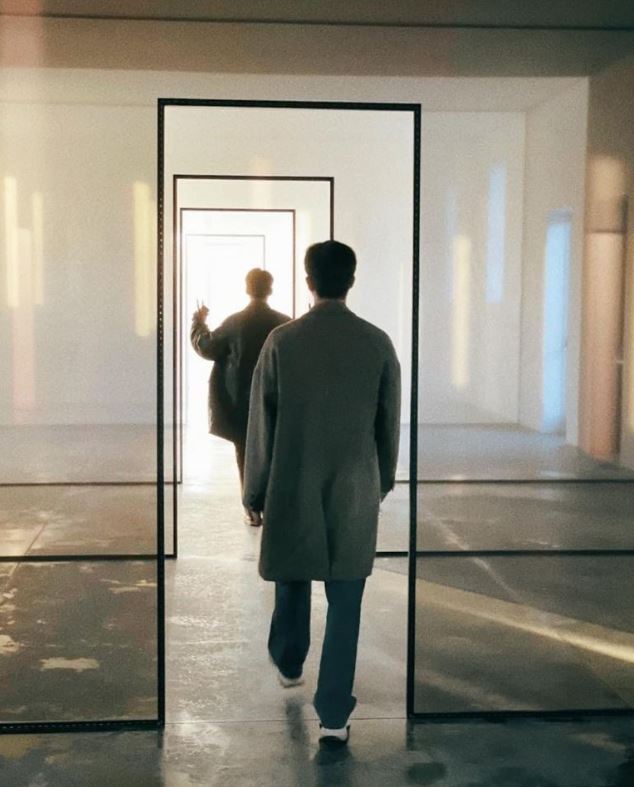 It has even been said that he could be a member of his family or even an undercover security guard sent by HYBE. Although also, some assure that he is his boyfriend. What is certain is that he’s seems in all the images, due to his haircut and the shape of his face, it is the same man.