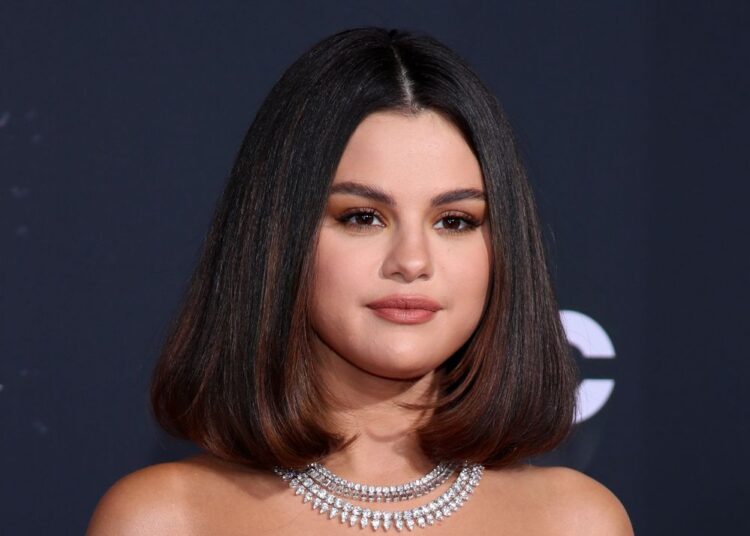 Selena Gomez really has a lot to celebrate this year 2021, in addition to starring in one of the most acclaimed series of the year, “Only Murders in the Building”, the singer and actress also earned her first Grammy nomination for “Revelación”, EP in Spanish.

But she is already looking to the future, confirming that her next album will be entirely in English. In an exclusive interview with Variety, Gomez confirmed that she is already working on her next musical release and that it shouldn’t take long to launch it.

“It won’t be long from now. It won’t take as long as people think. And that’s all I’m going to say about it”, Selena Gomez stated about the release of her new album. 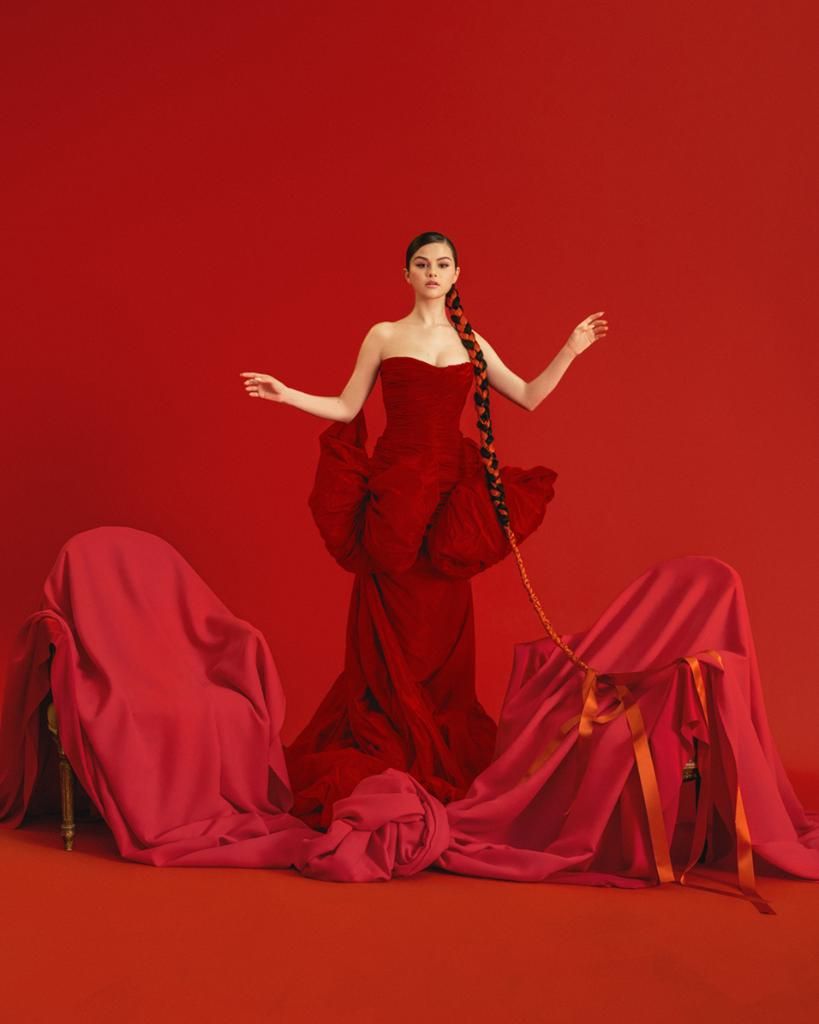 The new album will be all in English, but the success of the Spanish EP “Revelación”, which earned her her first Grammy nomination, will make her return to the language in the future, although it’s not something she “is working on at the moment”. About “Revelación”, Selena said:

You may also like: Cardi B defends discriminated women of color in strip club (VIDEO)

“I worked so hard to try to make it sound as authentic and real as possible. It was a lot harder to make than any album I’ve ever done. And it was really challenging”, says the singer.

In addition Selena is also interested in the work of a TV and film producer and already has some successful jobs under her belt. She began working behind the scenes in the industry with the series “13 Reasons Why” (2017-2020) for Netflix. It had four seasons.

.@selenagomez, who sent us this selfie from the set of #OnlyMurdersInTheBuilding, says Season 2 is a "fresh start" for her character, who's getting a new haircut: "There’s just more of a sophistication to her. Her style gets better."⁠ https://t.co/X1aLaiy2ru pic.twitter.com/XCEhWdhgWP

Afterwards, she repeated his role in the documentary “Living Undocumented” (2019), about the life of immigrants in the United States. She is also behind the films “This Is The Year” (2020) and “The Gallery of Broken Hearts” (2020), as well as executive producer of the hits “Selena + Chef” (four seasons) and “Only Murders In the Building” (renewed for 2nd season).