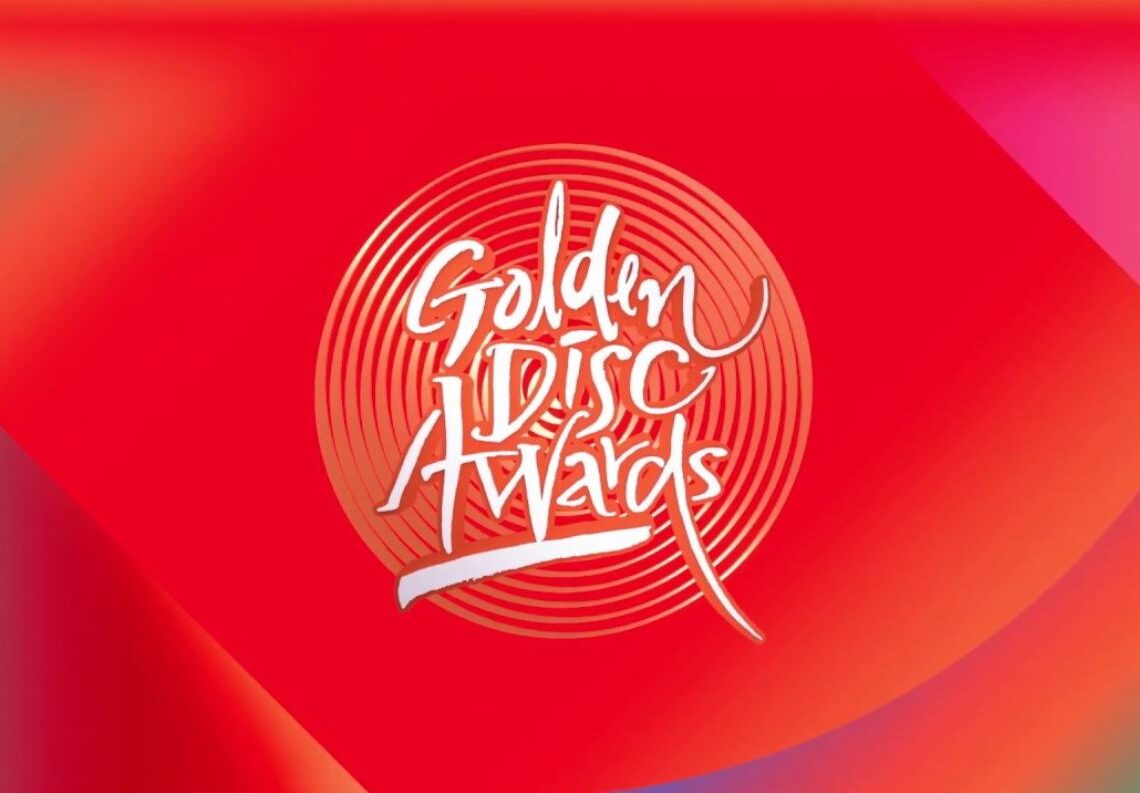 2022 Golden Disc Awards: VOTE NOW for the next Bonsang winners

K-pop awards continue with the 36th Golden Disc Awards. On December 8, the GDA 2022 announced the nominees for their main categories after confirming the date and details of the face-to-face ceremony.

GDA is one of the most prestigious Korean music awards. Organized annually by the Korea Music Industry Association since 1986, it recognizes the best of K-pop, mainly in terms of album sales and digital streaming.

The GDAs feature a total of 18 categories, including daesang, but they have currently revealed the rookie of the year (ROTY) nominees and the main ones (bonsang digital song and bonsang album).

Like last year, the 36th Golden Disc Awards accept votes from the public, and by 100%, only in the popularity category (yet to be announced). Only songs and albums released between November 2020 and mid-November this year were eligible for nominations.

As for the discs, only those that included in their content at least six new tracks without counting instrumentals, intros and outros. OST and songs released as TV show projects were not in competition in this edition. Remember that you must share on twitter so your vote is COUNTED.