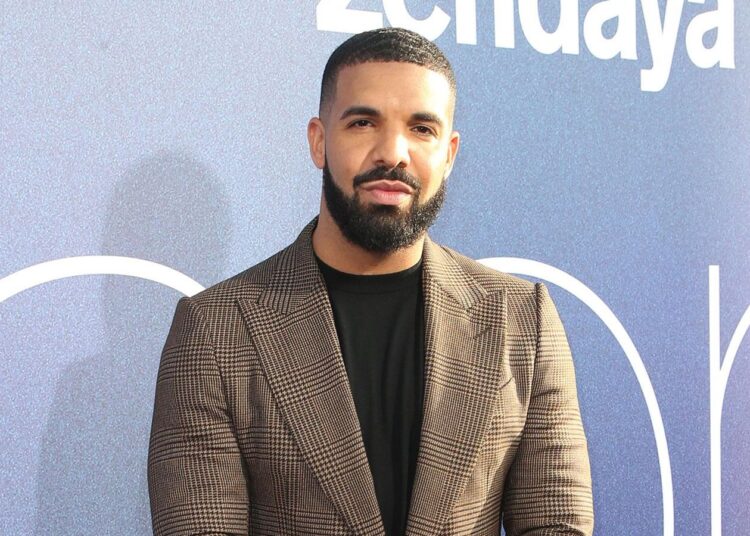 The dream of most music artists is to win a Grammy, considered one of the biggest awards in the music world. However, it appears not to be the case for Drake. This Monday, December 6th, Variety magazine confirmed that he withdrew his nominations from the 2022 edition. This was done of his own free will and the reason is still unclear.

Drake has withdrawn his two Grammy nominations, a representative for the Recording Academy has confirmed to Variety. https://t.co/X76zTNva7s pic.twitter.com/ExvhFdusxv

You may also like: Grimes reveals reasons for breaking up with Elon Musk in new song

The Grammy’s decision was to keep the categories with the remaining nominees. There will be no substitute for Drake’s place. It is worth remembering that from today, December 6th, the votes of the Recording Academy members were opened to define the winners. They must submit their votes by January 5th. The official ceremony is scheduled for January 31st.

In other related news, in 2015, Drake not only was nominated but won a Grammy Award for Best Rap Song and Best Rap/Sung Performance for his hit “Hotline Bling”. However, the rapper revealed that he did not accept the honor, as he does not agree that his music was suited to the genre in which he was nominated. For him, the single is pop and it’s not a rap song.

“I’m apparently a rapper, even though ‘Hotline Bling’ isn’t a rap song ,” Drake said during OVO Sound’s “Beats 1” radio show. “ The only category I could fit into was rap, maybe because I’ve done something like that in the past or because I’m black. I can’t figure out why”, he added, raising a question about racism.