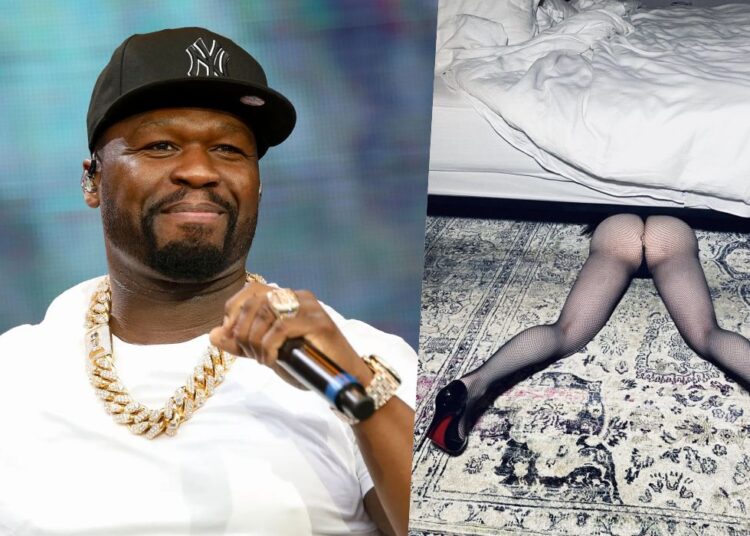 On Thursday, November 26th, Madonna posted a series of suggestive images in which she appeared sensualizing in a bed on her Instagram account. This led to criticism and ridicule from many people around the world, and rapper 50 Cent was one of them.

“Hey, this is the funniest thing!“, The rapper wrote.

“That’s Madonna under the bed trying to be like a virgin at 63“, he wrote on Twitter referring to the iconic song in a post that she also deleted. 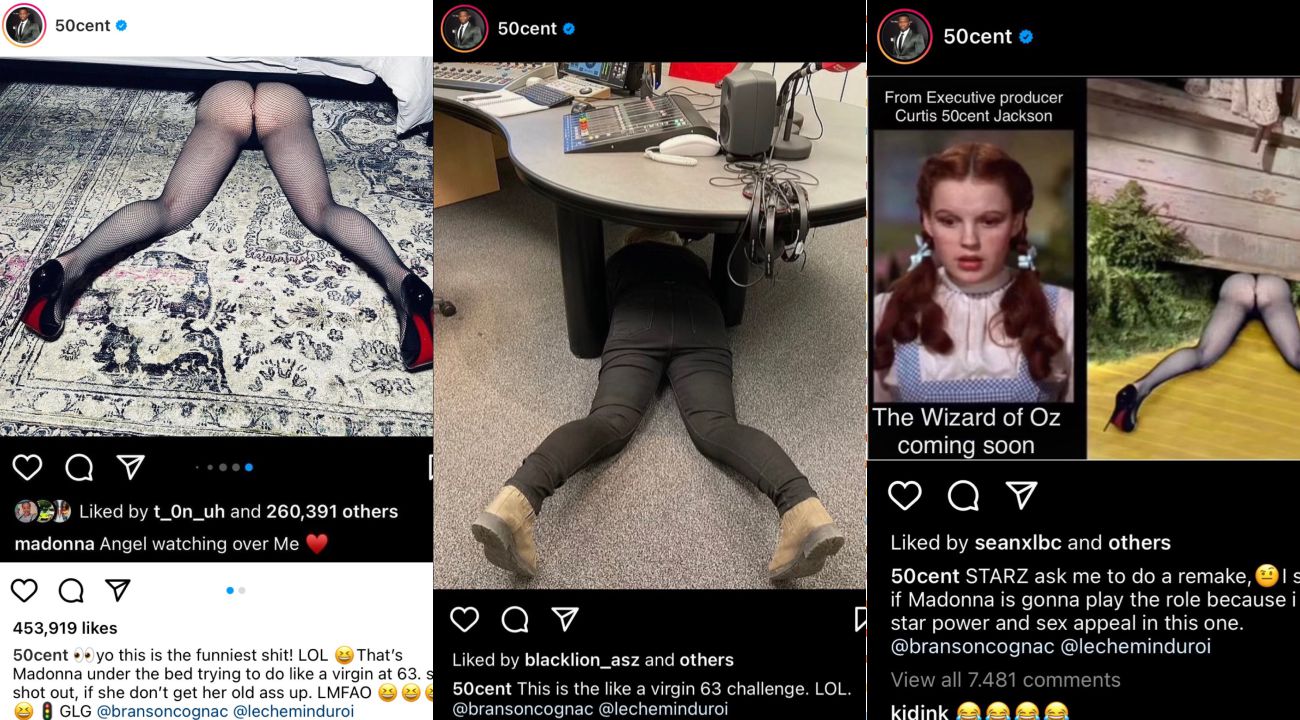 After this, Madonna published in her instagram stories a photo in which the artists appear hugging from 2003, and she acknowledged that her comments were an unfortunate act.

“Here’s 50 Cent pretending to be my friend” she wrote about the photo of the two of them together.

“Now you have decided to talk smack about me!” she wrote.

You may also like: Camila Cabello will open Coldplay’s concert on tour

In addition, the singer described the action as “the least elevated choice you could make as an artist and an adult” and sent a message to him: “You are just jealous you wont look as good as me or have as much fun when you are my age“, she finally said.

The rapper offered an apology via Twitter, in a statement addressed to Madonna, however, the publication is no longer available.

“I must have hurt Madonna’s feelings, she went and dug up an old MTV TRL photo from 03. Ok, I’m sorry, I did not intend to hurt your feelings” wrote the rapper.

“I don’t benefit from this in any way” he wrote.

“I said what I thought when I saw the picture because of where I had seen it before. I hope you accept my apology“, he finished.