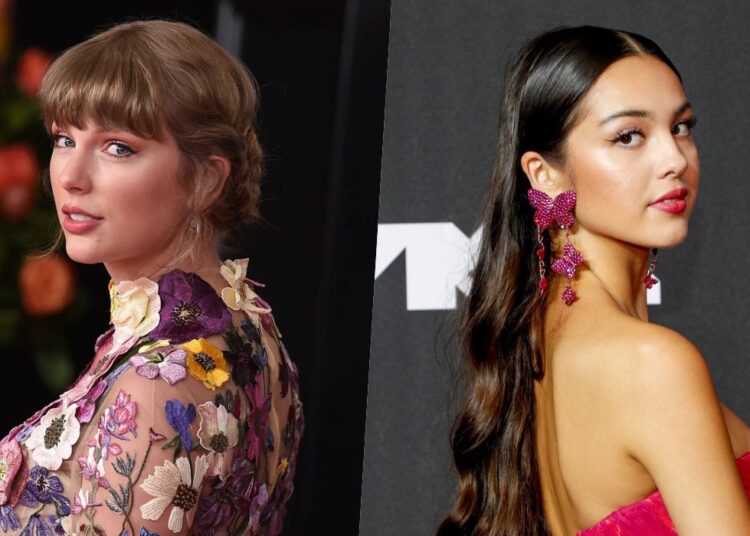 Taylor Swift, Jack Antonoff and St. Vincent stopped competing for the Grammy Awards in the Album of the Year category for the album “Sour”, by Olivia Rodrigo. The names of the three musicians appeared on the project’s list of composers and, therefore, were also nominated.

According to Billboard, the Recording Academy, responsible for the awards, withdrew the nominations because it understood that they did not actively participate in the process of writing the new songs, but are only credited by an interpolation.

“During the application process, the Academy received label credit for the track ‘deju vu’. Last week, we received proper credit from the record company that recognizes Annie Clark, Jack Antonoff and Taylor Swift as songwriters for an interpolation on the track, ‘deja vu’.

“The Academy is drawing a distinction between songwriters who are involved in the creation of a new song and those whose old work was interpolated.” pic.twitter.com/A7P7b80hYo

As explained by the organization, Swift and Antonoff continue to compete in the Album of the Year category for the album “Evermore”. Antonoff is also up for the Producer of the Year award and St Vincent continues to be nominated for Best Alternative Music Album for “Daddy’s Home“.

This is just one more change the Academy has made to the nominees list. According to Billboard, these changes are unavoidable due to the thousands of names and data contained in the document. The publication also states that, now, voters who were undecided between “Sour” and “Evermore”, should choose Swift’s even Olivia having more chances to win.