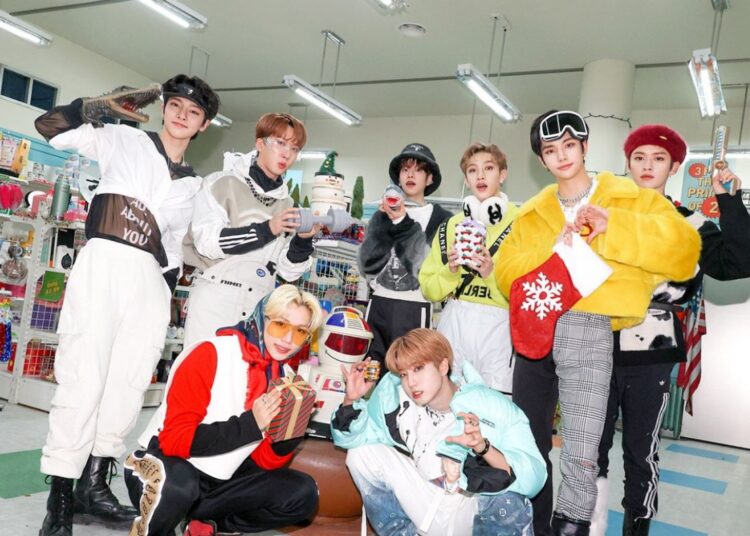 The boys of Stray Kids have seen massive growth globally over the past year, and the results of their latest comeback prove it. On November 29th, Stray Kids released their Christmas single “Christmas EveL” consisting of the double title tracks “Christmas EveL” and “Winter Falls.”

The song also peaked at No. 1 on the Korean music streaming site Bugs’s realtime chart, with “Winter Falls” at No. 2. It was also reported to have sold more than 200,000 copies on Hanteo.

You could also be interested in: Japanese model goes viral for her resemblance to BTS’ Taehyung.