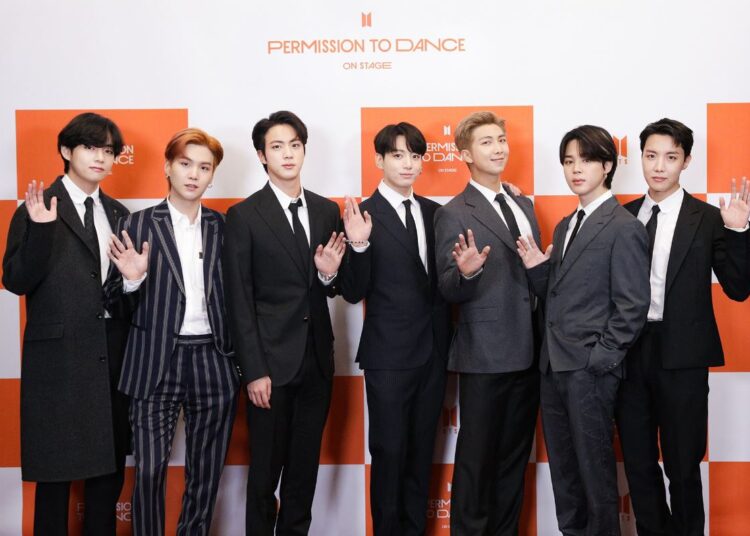 The boys from BTS reiterated that they will make effort to fight racial discrimination. During a press conference, on the second day of their concert series, titled “Permission To Dance On Stage – LA“, at SoFi Stadium, Los Angeles, the group has constantly paid attention to social problems.

When asked about the positive environment BTS‘ voice is creating around racism against Asian people in America, the group’s leader RM replied that if they can speak up, they want to always do so.

Regarding hatred against Asian people in Western society, BTS posted on their Twitter account, related tags about discrimination and hatred against Asians, expressing their outrage. RM stressed that he feels honor and joy that the group’s music energizes many Asians living abroad.

You could also be interested in: Agust D is the top male K-pop soloist on Spotify for 2nd year in a row.

BTS: The reason why RM decided to change his nickname

BLACKPINK makes a surprise appearance in The Simpsons

BTS’ Jimin and Jungkook vacation together and fulfill unforgettable dream