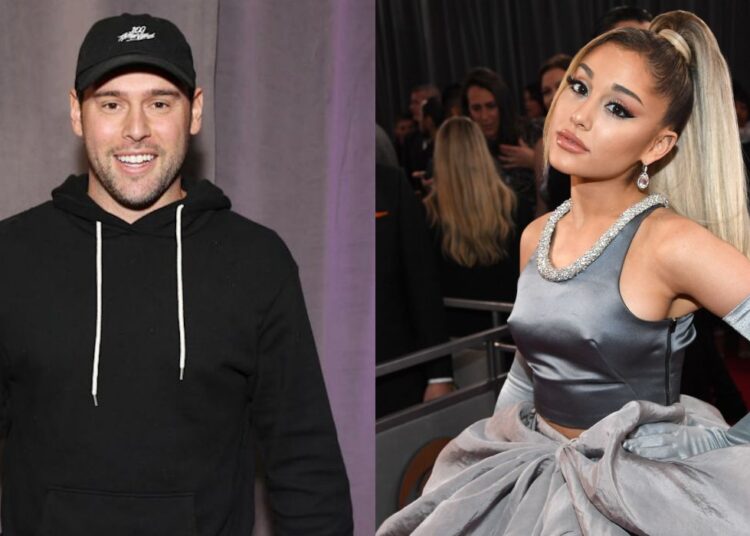 Looks like Ariana Grande is really going to take a break from the string of annual albums she’s been releasing. At least that’s what Scooter Braun, the singer’s manager, said in a recent interview. He confirmed that she is on break in the music, but gave a message about focusing on the quality of the material.

He used Adele as an example, as it took her about six years to release the album “30”, but when she came back, it was with quality material. According to him, that’s what fans should expect. Focusing on quality rather than quantity is key.

“Ariana Grande is taking a little break from the music right now. It’s a matter of time and how good the content is… I think it’s really important that we focus on art and quality”, he said.

Piqué is humiliated: Shakira’s diss song is played at the Barcelona stadium

Ariana Grande’s manager Scooter Braun compares her to Adele and recommends she takes a break to works on her craft pic.twitter.com/hJoVlRfWGZ

You may also like: Miley Cyrus comments on not being nominated for a Grammy 2022

She is the technician of the 21st season of The Voice of the United States, which has already reached the top 10. She also acts in the movie “Don’t Look Up”. In addition, she promotes her new line of makeup products, rem beauty. She may even be out of touch with the music, but fans can’t complain that she’s missing!

They have a lot to consume!

Bad Bunny breaks record as the first canceled artist of 2023

Andrew Garfield could be returning again to Spiderman, here’s why

BTS: More than Friends? Jungkook gets goosebumps when he touches Jimin