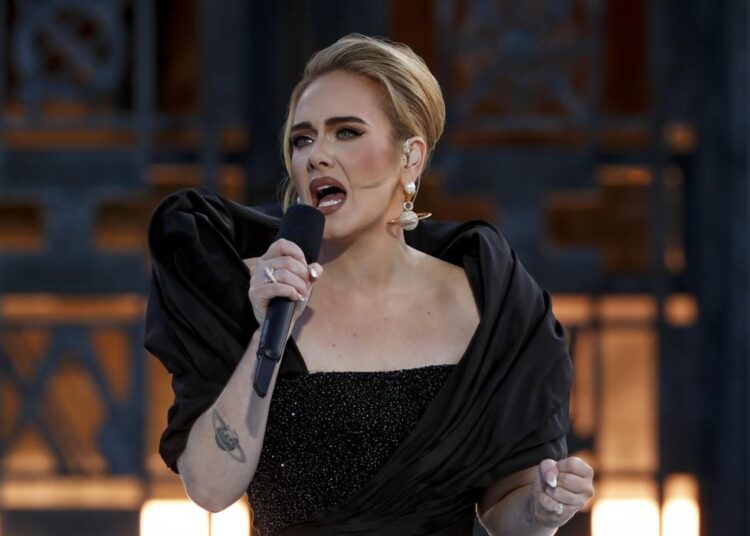 Netflix is ​​willing to shell out a lot of money to have an exclusive Adele show for streaming. This is what the British newspaper The Sun reports. The singer has scheduled two concerts in Hyde Park, a large green area in central London (England), for the 1st and 2nd of July 2022.

Tickets are already sold out. The initial intention was not to film for a special, but it seems that everything is moving towards that. 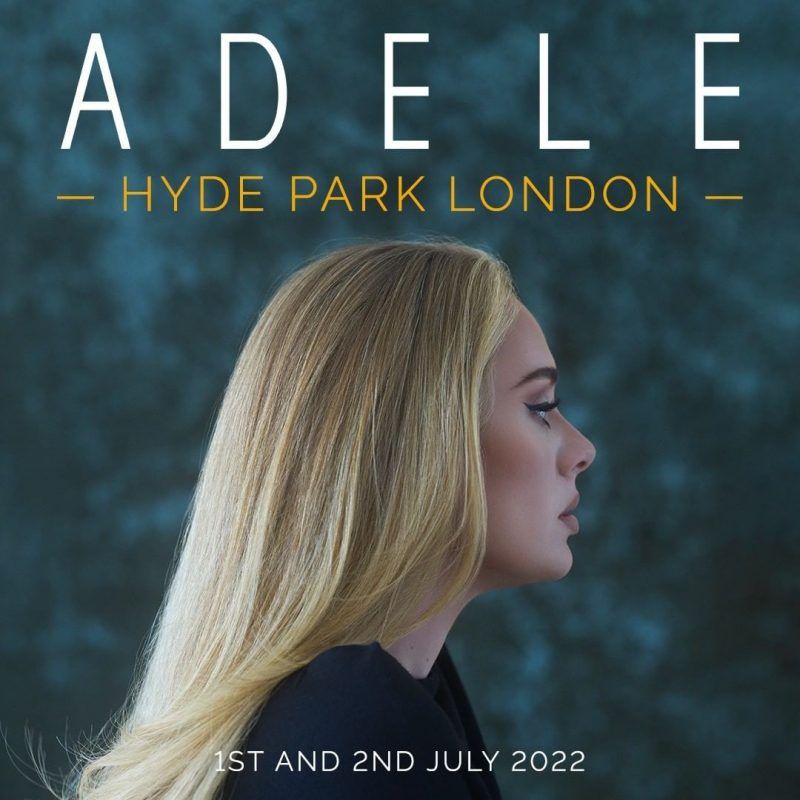 “Adele is the most sought after woman right now and Netflix thinks they could create something really special with her. His team was approached about a possible multi-million dollar film that would trace her comeback and big shows from next July”, stated the source.

“Right now there are no plans for a world tour, it’s frozen because of Covid and this movie could bring Adele live closer to fans who couldn’t get tickets” the source continues.

Netflix already has experience in this type of movie music, with titles by Shawn Mendes, Beyoncé, Taylor Swift and others. Adele would be quite an acquisition.

“She would have total creative freedom and total approval in the editions if they give the green light to the project”, observes the source.

With the certainty that his album, “30”, will debut right on top of the Billboard 200, the new project Adele is also a phenomenon in US sales. And we are talking about pure sales.

According to information revealed by the Chart Data profile, which publishes the numbers of music charts, especially in the United States, the “30” has already surpassed the mark of 500 thousand units sold in the land of Uncle Sam.

The exact number is 575,000 units of the album, whether physical or digital. All this in just three days of release. Adele’s new record is now the biggest straight-selling debut of this year of 2021 and is on its way to being the year’s biggest debut overall.

Maluma says that the Super Bowl missed his song