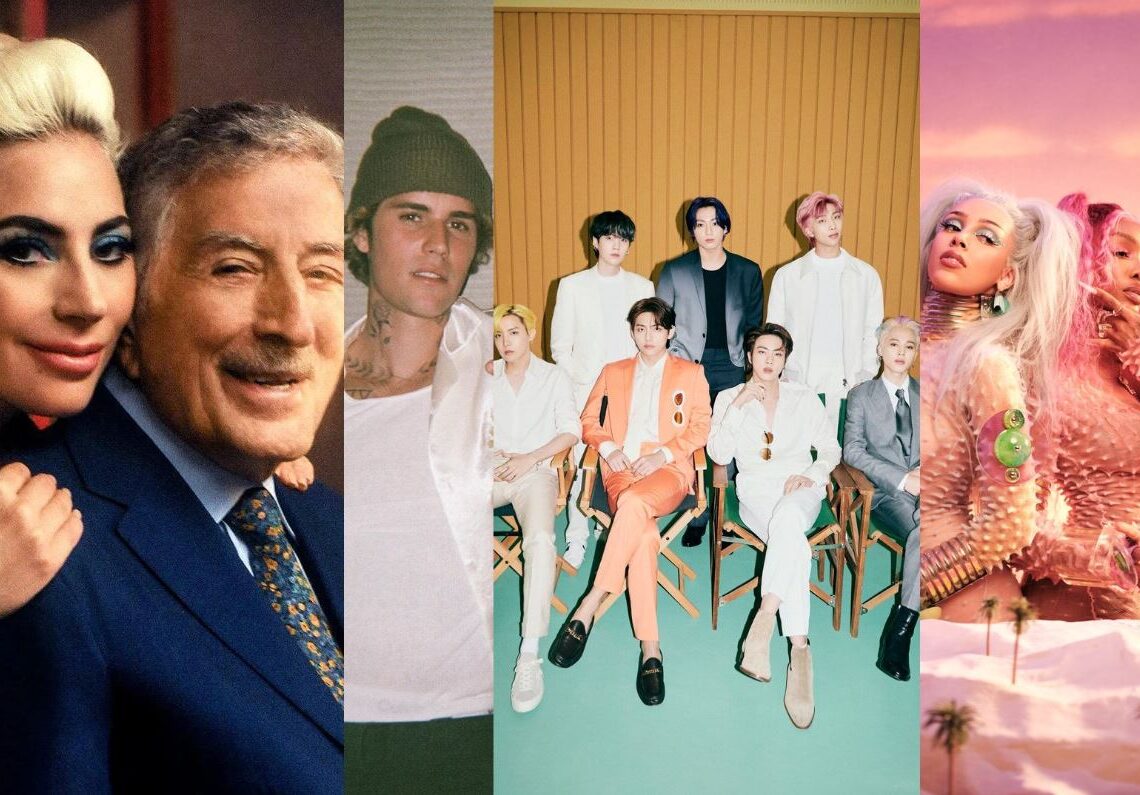 The Grammy Award is an award given to artists that release quality songs and albums in different genres, the winner of each category is chosen from a pool of nominees that released the best pieces of work in the last 12 months. The awards are given in a ceremony which is held annually and presented by the Recording Academy, formed of a pannel of critics and experts in the field also in charge of choosing the nominees and the winners.

This award is one of the four major awards for the entertainment industry in the United States, alongside The Oscars (for films), The Tony Awards (for theater) and the Emmys (television), all four combined are commonly known as E.G.O.T.

The Grammy Award for Best Pop Duo/Group Performance is an award given to quality singles within the pop genre for the union of two or more artists in a musical composition. It was one of the new categories for the annual Grammy awards ceremony starting in 2012. It is a combination of the previous categories: Best Pop Vocal Collaboration, Best Group Vocal Performance, and Best Instrumental Performance.

With that in mind, all nominees can be proud of their work just by being taken into account, being nominated alone is a huge achievement by itself, even if their album or song is not the winner. Below you will be able to give us your opinion on who you think should win next year’s Best Pop Duo/Group Performance at the Grammy Award.