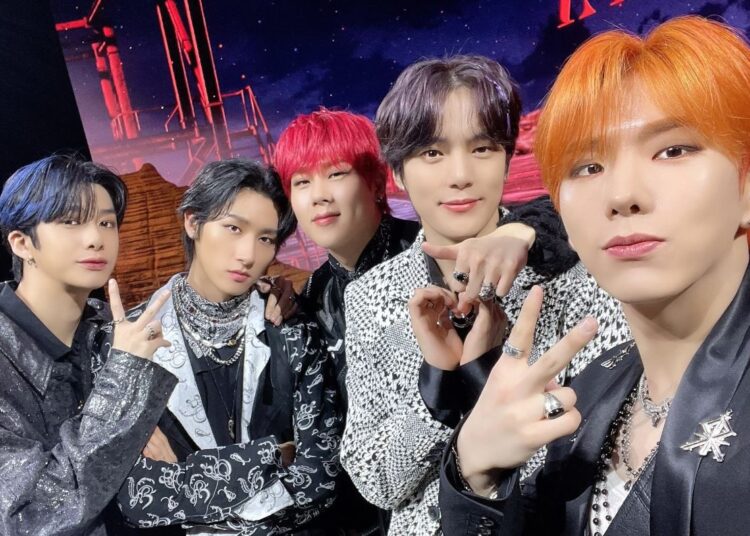 Monsta X has released their 10th mini album “No Limit” expressing their determination to continue to push their limits and keep moving forward.

“This album is the result of our identity and our persistence to go our own way,” the group said during an online conference exhibition event for the album.

“No Limit” showcases the six-member group’s confidence and energy to push their limits and surpass themselves, whose first English album, “All About Luv,” peaked at No. 5 on the “Billboard 200” album chart last year.

You could also be interested in: Ed Sheeran, Jessi, and Sunmi announce collaboration for song ‘Shivers’.

With the achievement, Monsta X became the third K-pop band in history, after BTS and SuperM, to be in the top five on the prestigious list.

Also, their face-to-face concerts in the US will begin in Philadelphia on December 13 and continue in Washington, Atlanta and Miami. In addition, their first concert documentary, titled “Monsta X: The Beginning“, will hit the screens of 70 countries on December 8.

BTS’ Jimin reacts to the indecent gesture of a fan