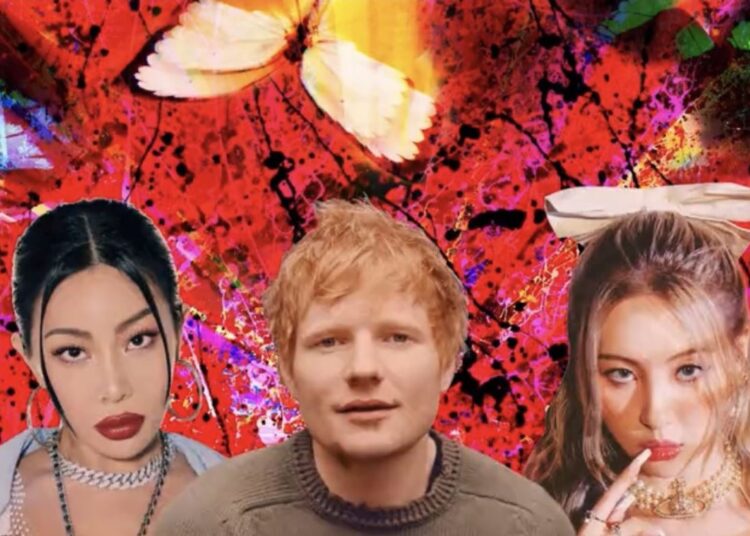 Ed Sheeran and singers Jessi and Sunmi will release a new version of “Shivers” next Wednesday, November 24, according to reports from Warner Music.

The song will be a remake of “Shivers”, released in October by Ed Sheeran, featuring Sunmi’s voice and Jessi power.

In October, the British singer debuted his fourth studio album, titled “=“, at the top of Billboard’s top album chart, “Billboard 200.”

You could also be interested in: ENHYPEN to make US debut on ‘The Kelly Clarkson Show’.

It was received positively by listeners internationally.

In December, the singer will perform at the Mnet Asian Music Awards (MAMA) virtually.

The innocent habits of BTS’ Jungkook that make everyone love him