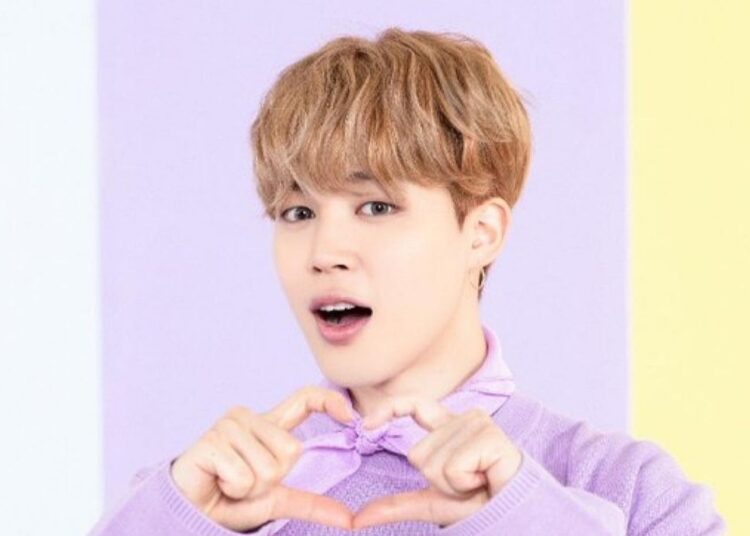 BTS’ Jin debuted with his first OST for “Jirisna,” one of the most-watched dramas of November. Jungkook was producer of the soundtrack of “Signal” and V acted in “Hwarang”.

BTS has shown several times to work and be a fan of Korean series, as they are part of Korean entertainment. ARMY hopes one day that idols will star in a drama, for now Jimin made his fans cry after singing the OST of his favorite show

Through social media, ARMY released a video of Jimin with Jin and V behind the scenes of their MV “Boy With Luv.” It is not a secret that the BTS dancer is a big fan of dramas, he is even capable of doing this as long as he sees his favorite series.

During the filming, Jimin and his companions began to sing a song, it was “Bo Go Ship Da”, the OST of the Korean drama “Stairs to Heaven”.

ARMY was moved to hear him sing along with Jin and V, and on another occasion he performed it with RM, proving to be the biggest fan of sad love songs and this drama.

Released in 2003, “Stairs to Heaven” is one of the most popular and saddest dramas. The plot follows the life of “Song Joo”, a pianist and heir to Grupo Global. He has a crush on Jung Suh, they have been friends since childhood and both lost one of their parents.

When Jung Suh’s father marries another woman, Yu Ri and Tae Hwa, his stepbrothers, arrive. When trying to steal Song Joo’s love, they cause an accident that causes him to lose his memory, forgetting about the love of him.

Harry Styles joins to MCU in the upcoming movie ‘Eternals’

BTS’ Taehyung helps a reporter at the airport and melts ARMY