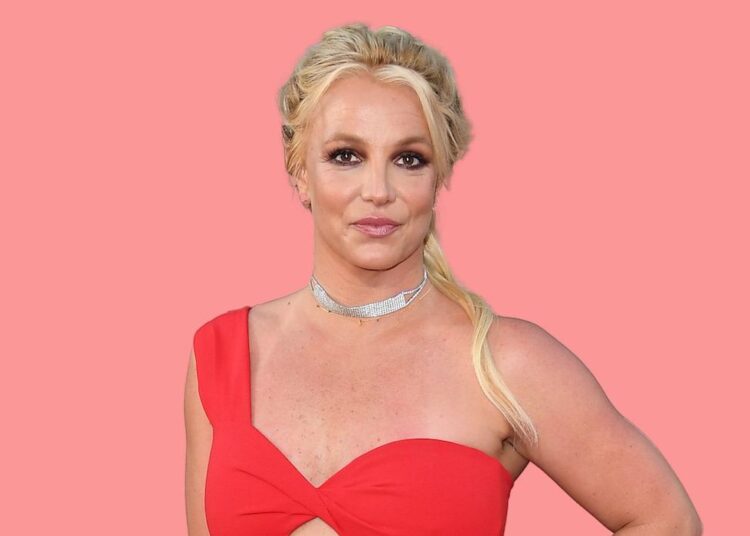 Now that Britney Spears is free of guardianship, she is slowly planning to do things she hasn’t been doing. Music is not out of this package. According to People, she wants to give her fans a new album.

This will be the 10th studio album of her career. The last one she released was “Glory”, from 2016. So, fans have been wanting this news for a long time.

Anyway, she’s been wanting to do things bit by bit. A source close to the singer said she “is focusing on one thing at a time“.

“Britney is talking a lot about her career. She loves creating music and wants to give fans a new album. However, it seems like she’s focusing on one thing at a time”, the same source states.

A source has allegedly told PEOPLE Magazine that Britney"loves creating music and wants to give her fans a new album" but she is "focusing on one thing at a time." 🎶 #BritneySpears #TheSocialStar #PCAs pic.twitter.com/uMbsc9NPGP

You may also like: E! news’ source reveals how does Jake Gyllenhaal feel about “All Too Well”

Among the singer’s main plans is to get married and have another child. But that doesn’t mean the career is on the side. Britney Spears has an incredible legacy and to continue that is what fans want most.

In other releated news, do you want a piece of her? Well, you’ll be wanting it! After years of taking every step, every decision, every move of her life being controlled by other people, Britney Spears is finally free! Last November 12th, a hearing was held in Los Angeles that officially annulled the singer’s guardianship, but her father’s investigations and disputes over legal projects continue.

The determination came from judge Brenda Penny, responsible for the case. Britney did not appear in person at the hearing, only virtually. Since 2008, the singer has been under the tutelage, controlled by her father, who left the position of responsible in September. At the time, Penny claimed the situation was untenable.