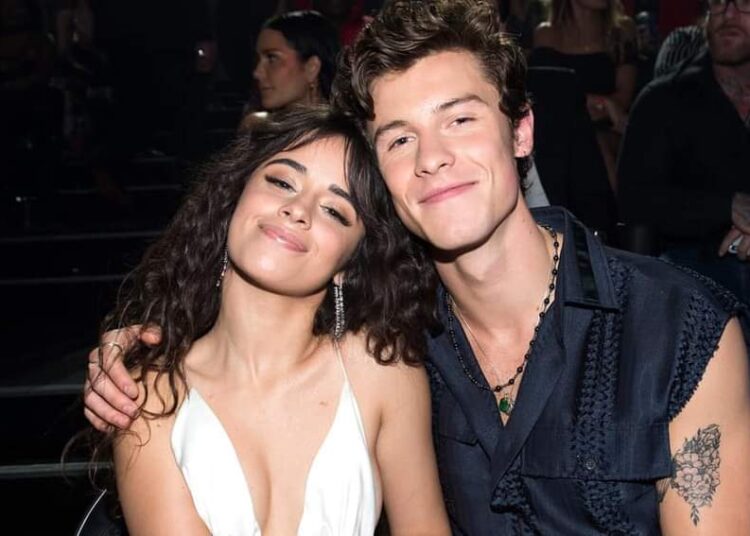 The popular love affair between Canadian singer Shawn Mendes and Cuban-American singer Camila Cabello has come to an end, and they have emotionally announced it.

The courtship between two young and talented artists gave a lot to talk about in 2019, since their relationship occurred just at the time when both released their sweeping Smash-Hit ‘Señorita’, which became a gigantic success all over the world while they looked very lovingly at the same time.

That was why some internatuas assured that their relationship was nothing more than a promotion for ‘Señorita’, however things did not go that way and they demonstrated with facts that their courtship went beyond commercial purposes, but, after more than two years, they have made the decision to separate. 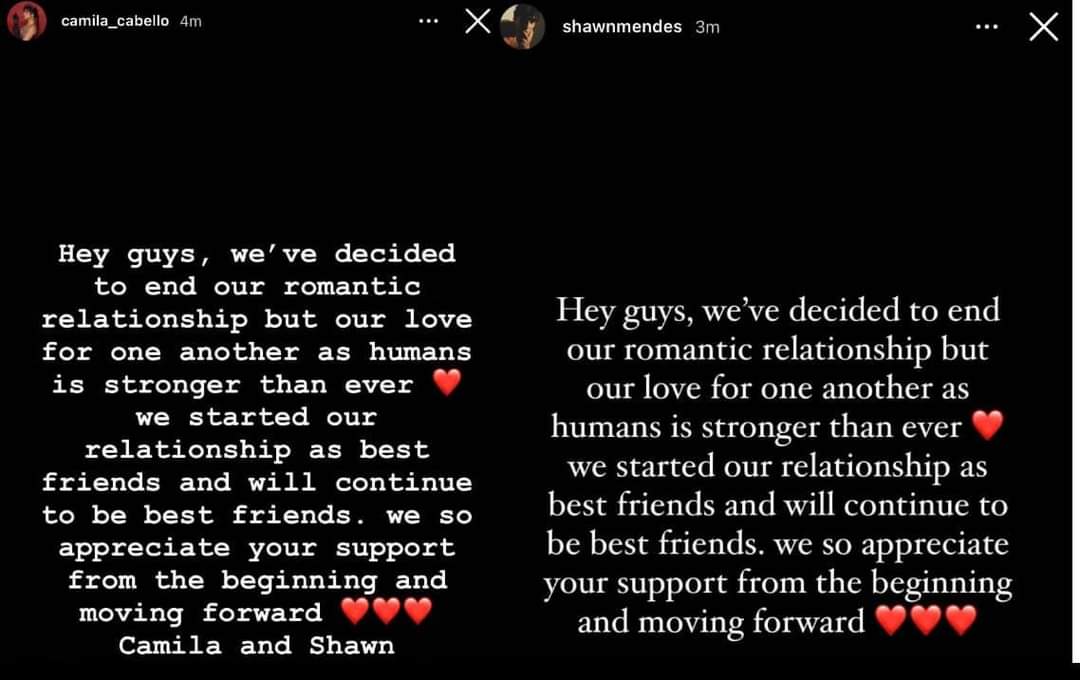 Both artists have taken their official accounts on Instagram and have shared a small paragraph explaining the reason for the decision, but ensuring that they love each other more than ever and that they will always continue to love each other above all else.

What do you think of the decision that both artists made?

King Charles III wants to keep Prince Harry away from him