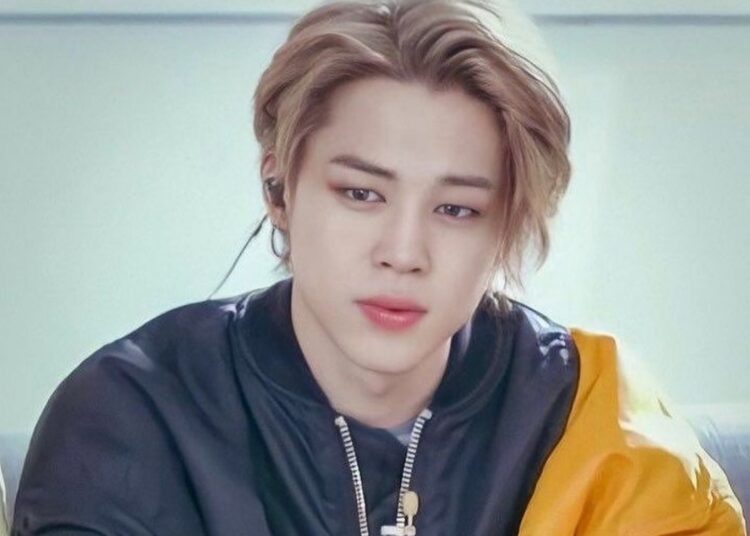 Discover the famous idol who is interested in Jimin from BTS

Park Ji-min, without a doubt, has won the hearts of thousands of girls, for his talent and peculiar way of acting on stage. What the figure of BTS had not calculated until now, is that an idol was also in the long list of followers, which has aroused jealousy in his loyal fans.

Among the main qualities that we can find in Jimin is her ability to dance, compose and sing. Also, what many do not know is that she has three tattoos: one on her torso and the other two on her arms.

Some suppose that his smiling and caring way of being was the one that could have shocked the idol, who goes by the name Han Seung Yeon.

Like most of his followers, Jimin doesn’t know who is behind ARMY; Although great has been her surprise, when one of them openly revealed that the idol has astonished her and declared herself one of her main fans. We are referring to fellow idol Seungyeon, who was previously a part of the female k-pop group KARA.

Han Seung Yeon is also serving as an actress; Although BTS fans recognize her more because in 2015 she revealed on the ‘Weekly Idol’ program that Jimin was the rapper who most stole her attention compared to the other members of the group.

Seungyeon, we’ve heard about you and Jimin from BTS … ”the idol was asked on the aforementioned show. The young woman’s response was positive, further revealing that she met him personally when Bangtan advertised his musicals ‘Danger’ and her group ‘Mamma Mía’.

“As our promotions have coincided again this time, I was really happy to see it,” added the vocalist who was encouraged to move to the rhythm of a fragment of ‘I need you’.

Seungyeon was born on July 24, 1988 in Seoul, South Korea. In the last k-dramas that she has participated in, we can find: “Her Lovely Heels”, “Jang Bo-ri is Here!”, “Secret Love”, “Age of Youth”, “Last Minute Romance”, among others .

That same year, for reasons of promoting one of their latest productions, BTS attended the program where the singer Secongyeon had performed. The hosts of the television space did not miss the opportunity to explain what the idol thought about Jimin.

The reaction of the rapper of the group was in the first instance of surprise and then he said: “Incredible!

”. Let’s remember that the young woman belonged to the KARA group at that time, which is older than BTS.

Let’s not forget that KARA debuted in 2007 with the song ‘Break it’ and Seungyeon belonged back then until in 2016 it was decided that the group was no longer going and ended up disintegrating.