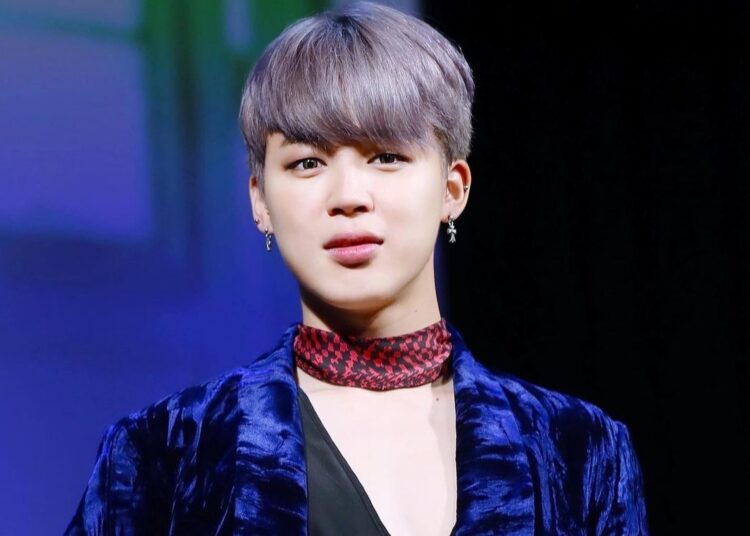 The members of BTS constantly surprise their fans by answering some of the comments they leave on their different social networks. However, the one who captivated his followers recently was Jimin, who made the hearts of some fandom members race by accepting his love proposals.

Although there are several girls who have shown their love for the South Korean singer, few are lucky enough that he reciprocates them. Those who have become the envy of viarias and several fans are a couple of ARMY members to whom the artist replied during “Pepero day”.

On November 11, “Pepero day”, Jimiin was very active on Weverse, the social network where BTS communicates with their fans.

The singer received some messages on the occasion of the date, which is similar to Valentine’s Day.

In a post a fan said: “Oppa (Korean word for men), I would seriously buy 1013 Peperos for you.” The interpreter of “Filter” saw the publication and did not hesitate to answer it, assuring “I will only accept your heart, thank you”, a response that drove Bangtan’s followers crazy.

Later he returned to leave a captivating reply in which he replied with an “I love you” to a similar expression. “ARMY made a project to show how important Jimin is and how he brightens everyone’s day during difficult times”, was another comment left on the platform and to which the BTS singer reacted.

“I have read your words to the end.

I will keep this beautiful love of yours in my heart ”, he placed in this message.