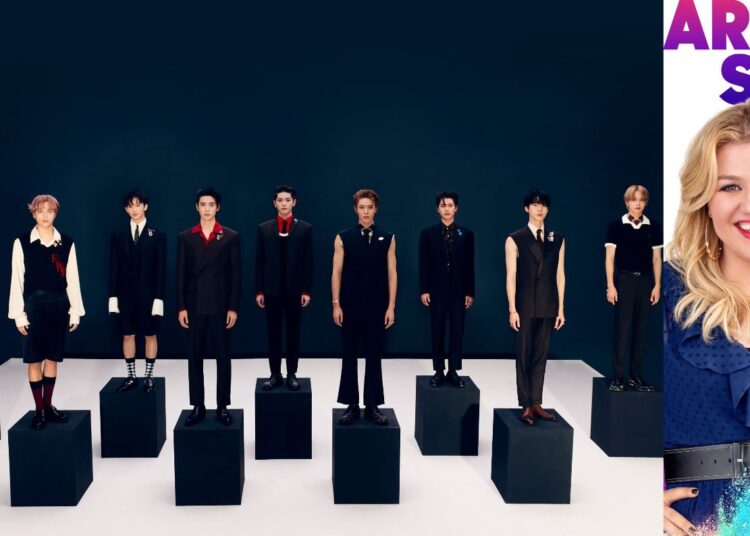 The agency indicates that NCT 127 appears on Thursday (local time), in said program of the NBC station, in which they perform a performance of “Favorite“, the title track of the album reissued from their third full-length album, with the same title.

You could also be interested in: BTS to appear in person on ‘The Late Late Show with James Corden’.

NCT 127 is scheduled to kick off a world tour titled “NEO CITY: SEUL – THE LINK” in Seoul from December 17 to 19 at the Gocheok Sky Dome. After the concert in the South Korean capital, the group will perform concerts in the main cities of the world.

BTS’ V would be joining the second season of the series ‘Squid Game’, find out why