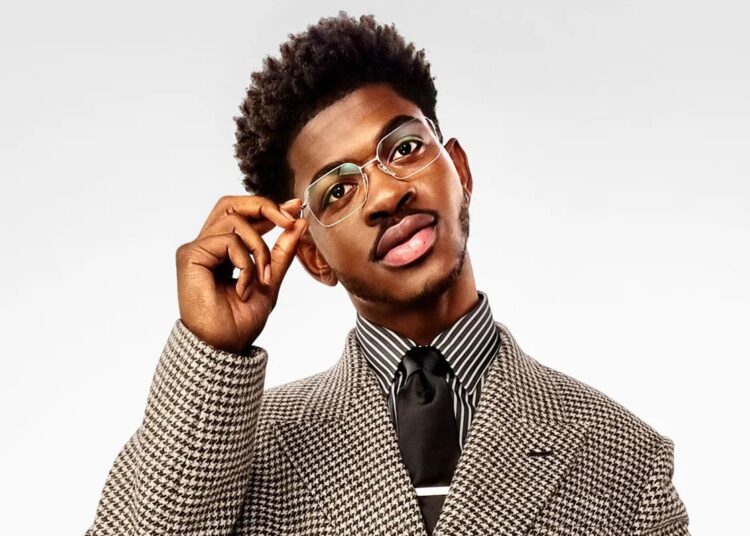 While DaBaby was “cancelled” for making homophobic comments, Lil Nas X is making a big splash as one of the first openly gay rappers. They’re opposites, but the owner of the hit “Industry Baby” manages to show some empathy. But he understands that those who do not accept the changes will be left behind. That’s what he said in an interview with GQ.

“I won’t lie, I feel bad for DaBaby. I hope he grows out of it. I hope he makes it. But I do not know. Every scenario is very hyper-masculine. It’s so good and so amazing that all these female rappers are coming out. And, in a way, female rappers are the greatest rappers of the moment”, said Lil Nas.

For Lil Nas X, a change of thoughts and putting prejudice aside is needed.

You may also like: ​​Harry Styles talks about his MCU debut as Starfox

“I really feel that this new generation of rappers that is coming, and those that are here, will have to reframe their thoughts. Because change is happening. There will be so many gay rappers. There will be more trans people in industry and other classes. Ten years from now, everything I’m doing won’t even seem shocking”, He added

Lil Nas X’s biggest wish is to normalize all of this. He doesn’t want two men kissing in the street to be a problem, that the kids don’t even have to ask about it.

“I want only people to exist”, he said.